Dimitri Payet claims Marseille should still be considered underdogs in their Europa League semi-final against Red Bull Salzburg, despite a 2-0 home win in the first leg.

Payet set up goals for Florian Thauvin and Clinton N'Jie at Stade Velodrome on Thursday, giving Marseille a solid advantage ahead of next week's return match in Austria.

But Salzburg came from two goals down to eliminate Lazio in the quarter-finals, so the playmaker is taking nothing for granted after another influential individual performance.

"The perfect match does not exist but not to concede a goal is good, and to score two, it is even better," the Marseille captain told W9.

"We are always underdogs, it does not change anything. We always played to win, so we will have to go there to win."

No one has more than Payet's six assists in this season's Europa League, while the former West Ham man has been involved in seven of Marseille's last 11 goals in the competition.

Next Wenger refuses to blame Koscielny for Griezmann go
Read 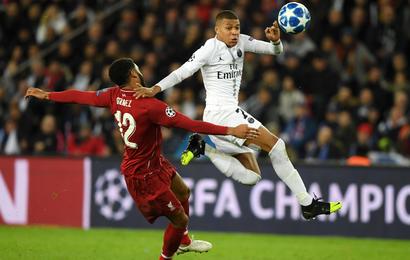 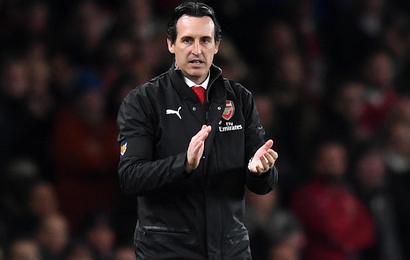 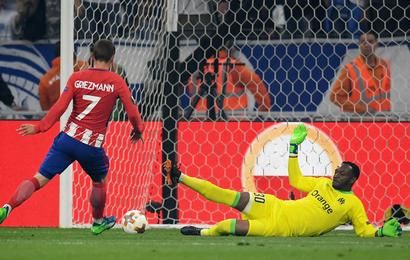 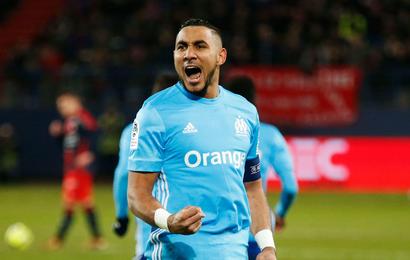 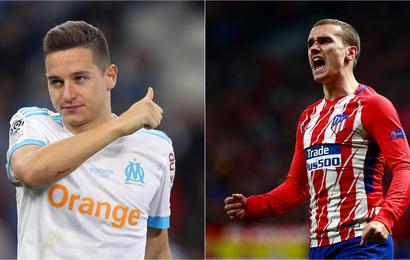 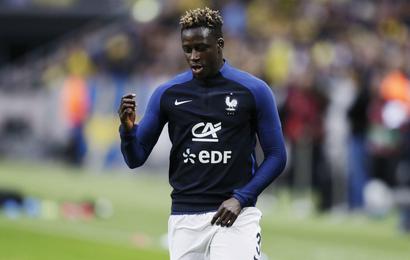 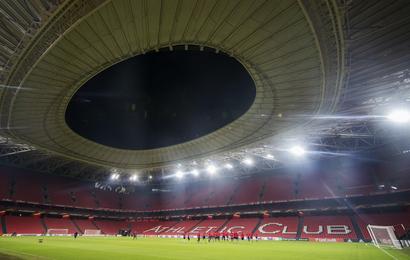 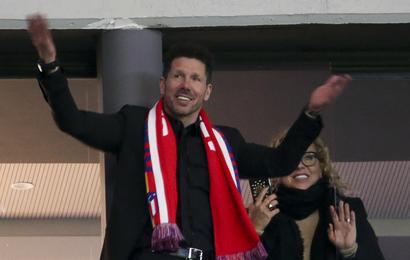