Roberto Mancini said that Domenico Berardi and Manuel Locatelli did "what I'm always asking them to do" in combining for Italy's first goal in a 3-0 win over Switzerland.

The result, which came courtesy of a Locatelli brace and a third goal added by Ciro Immobile, confirmed Italy's place in the knockout stage of Euro 2020 after just two games played.

Mancini's men dominated the contest at Stadio Olimpico and were rewarded with a second consecutive 3-0 victory, having beaten Turkey by the same scoreline in their opening Group A match.

Mancini hailed his side's performance, telling reporters: "Switzerland are a strong side. We knew it would be a tough game and it was.

"We created several chances and we deserved the victory. We were struggling in the opening minutes, but then we pressed them high and forced them to make mistakes.

"The lads did really well. It wasn't easy; it was their second game in five days and it's so hot."

He picked out his side's opening goal for special praise, having seen Locatelli start the move in midfield before latching onto Berardi's cross to score from close range.

"This is exactly what the lads have to do, what I'm always asking them to do," said Mancini.

"Always believe that it can be the right chance, as Locatelli did by following the action after his pass to Berardi in midfield."

Mancini's opposite number Vladimir Petkovic faces an uphill struggle to progress from Group A, having taken one point from their games against Wales and Italy.

Switzerland face Turkey in Baku in their final group game, and Petkovic said they must remain committed to their task.

"Many things didn't work for us tonight, and plenty worked for Italy. The truth lies in the middle," he said.

"Congratulations to Italy – they play great football, and have for some time.

"Everyone deserves to be disappointed tonight, but tomorrow from the first training session we move on. I spoke to the team and told them there's a match left, and three points could get us to the next round." 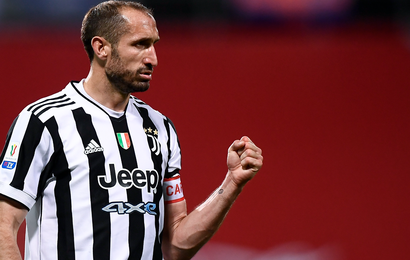 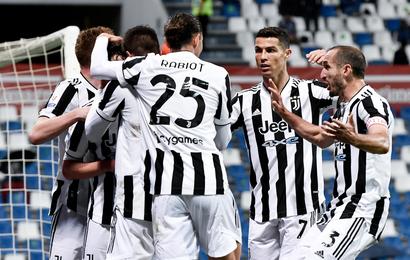 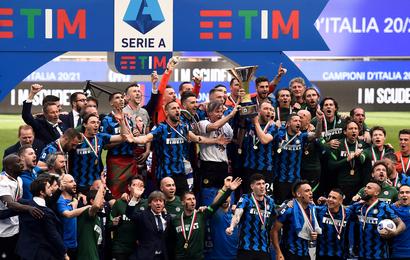