Inter legend Dejan Stankovic has returned to the club after accepting a coaching role in the club's youth academy.

The former Serbia international, who won the Champions League and five Serie A titles with the Italian giants, will focus on the "formation of individual technique" at San Siro.

Stankovic will gain the chance to work alongside 17-year-old son Filip, who is a goalkeeper on the books at Inter.

Since retiring in 2013, when he ended a nine-year association with the Nerazzurri as a player, Stankovic has carried out a variety of roles including assistant boss at Udinese, Inter team co-ordinator and an advisory role at UEFA. 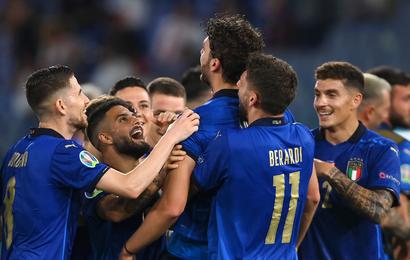