Zlatan Ibrahimovic is a perfectionist who "will kill" his team-mates if they do not give 100 per cent, according to Milan midfielder Ismael Bennacer.

The 38-year-old foward, who rejoined Milan in January, showed once again what he is capable of on Wednesday with two goals and an assist in the 4-1 win over Sampdoria.

That took Ibrahimovic's tally to nine goals in 17 Serie A appearances, helping to propel Milan up to sixth place.

Milan director Ricky Massara has confirmed the club are in talks with Ibrahimovic over extending his stay at San Siro beyond this season and Bennacer has hailed the Swedish striker's dressing room influence.

"It's nice to play with him, of course," he told Sky Sport Italia. "It helps you to do more – you never want to lose a ball and you give your best, because he seeks perfection.

"If he doesn't find it he will kill you, it's like that. But for me he is right – it's better to scream when you do something wrong so you learn and become a high-level player."

Bennacer has been a consistent performer for a Milan side which are unbeaten in 12 games since returning to action last month.

The Algeria international has played in 11 of those matches and is hopeful Milan can push on next season and break into the top four.

"We are in a European place and it is nice," he said. "We will try to go to the Champions League next year and to get higher in the standings.

"This year I had a lot of fun with this team. We have got much better and it has been the best year for me. I have grown up a lot."

Previous The stripes are back! Juventus reveal 2020-21 kit
Read 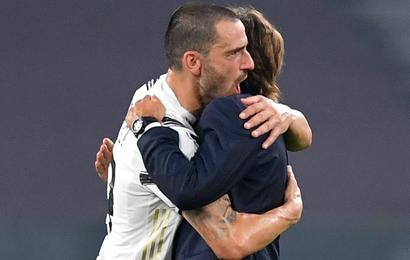 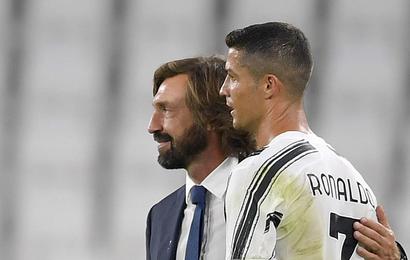 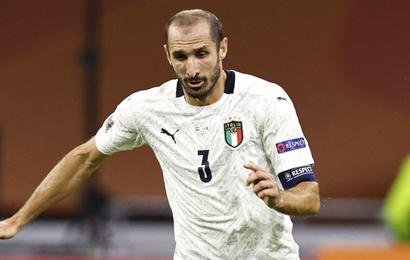 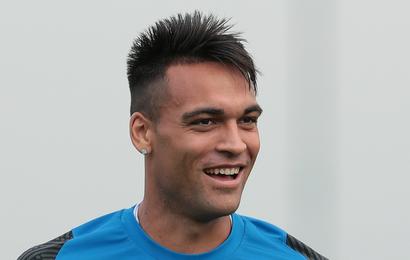 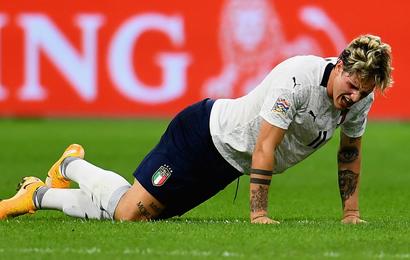 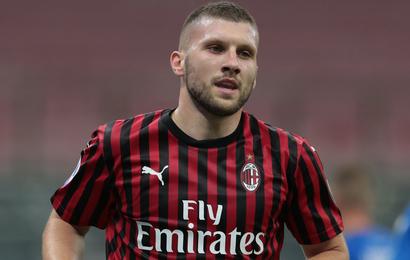 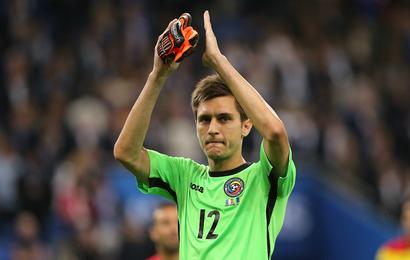 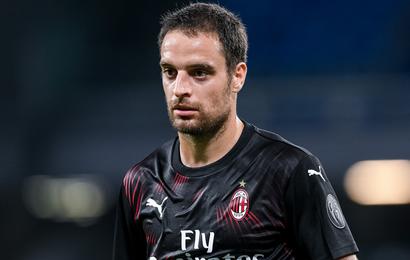