Boca Juniors star Daniele De Rossi made his league debut for the club in a 2-0 win over Aldosivi at La Bombonera on Sunday.

De Rossi made his first appearance for Boca in their shock penalty shoot-out defeat to Almagro in the Copa Argentina on Tuesday.

The 36-year-old, who left boyhood club Roma for Boca, marked his bow with a goal in that match against the second-tier side.

But De Rossi had his first proper taste of life at Boca as he stepped out onto the famous La Bombonera turf in Buenos Aires for his first league match.

Ex-Manchester United, Manchester City and Juventus forward Tevez opened the scoring in the 34th minute before substitute Salvio made it 2-0 with 12 minutes remaining as Boca made it two wins from three matches in the league.

Boca, who are unbeaten, are third as they eye their first Superliga crown since 2017-18 and 34th overall. 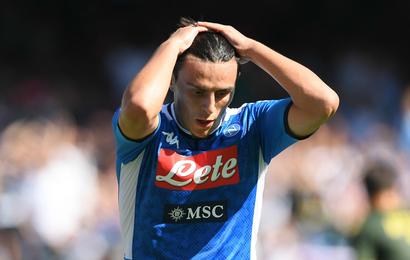 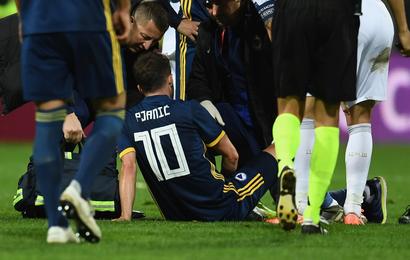 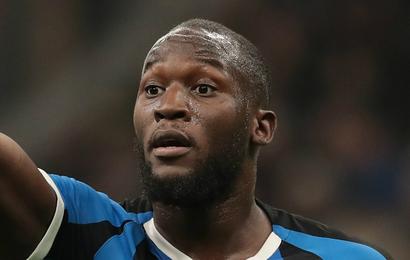 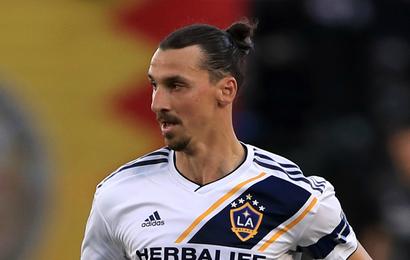 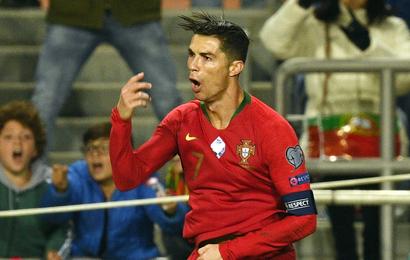 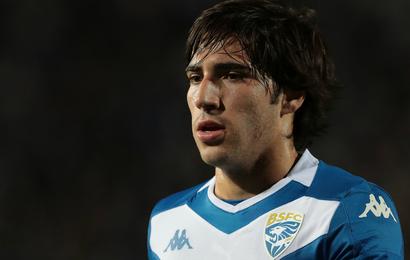 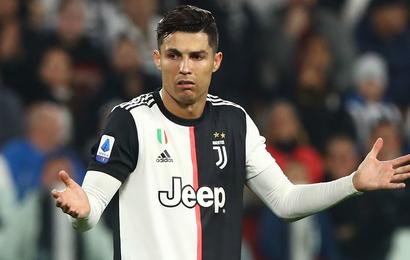 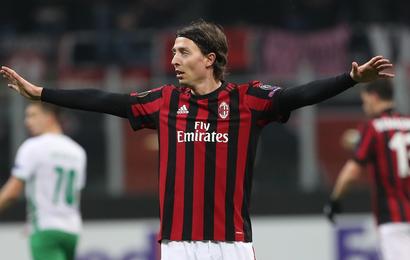 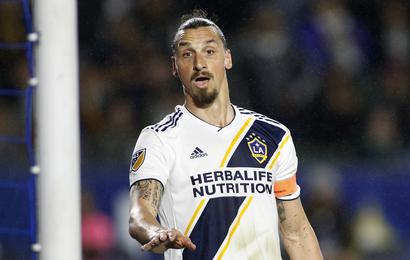