Lega Serie A has revealed the provisional dates for all remaining matchdays, with the competition ending on August 2.

Torino's meeting with Parma at the Stadio Olimpico on June 20 will be the first Serie A game since the league was suspended in March amid the coronavirus pandemic.

That will be the first of four outstanding games in hand to be played over that weekend, with the next round of fixtures starting on June 22.

There will be just six days between June 20 and July 23 without at least one Serie A fixture.

All games on the final day of the season are provisionally scheduled to kick-off at 21:45, though this could be split into different blocks depending on the situation in the table.

Defending champions Juventus sit one point clear of Lazio at the summit with 12 games remaining, and the pair will meet in a potentially pivotal match at the Allianz Stadium on July 20.

Italy's domestic season is expected to restart with the second legs of the Coppa Italia semi-finals on June 13, though only a June 17 date for the final has been officially confirmed.

It is expected that the Champions League and Europa League will resume in August.

Next Milan and Napoli in mourning following death of Ga
Read

Pioli not thinking about August 3 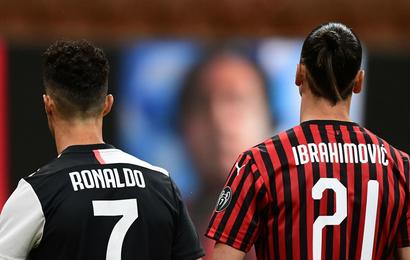 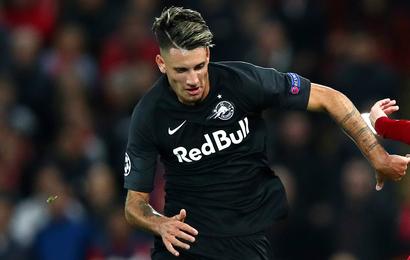 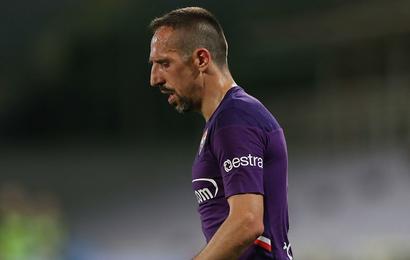