Vela shattered the record set by Martinez (31) in 2018 as LAFC ended their regular-season campaign with a 3-1 win over Colorado Rapids on Sunday.

LAFC's Vela surpassed Martinez with 34 goals thanks to his treble against the Rapids at Banc of California Stadium, while he also won the Golden Boot.

Vela broke the deadlock with a sublime opener in the 28th minute before the Mexico international's overhead kick doubled the lead three minutes later in Los Angeles.

Kei Kamara pulled a goal back for the Rapids in the 40th minute, but Vela restored LAFC's two-goal advantage six minutes into the second half.

Supporters' Shield winners LAFC – who broke the record for most points (72) and equalled the mark for most goals scored (85) in the regular season – will face either LA Galaxy or Minnesota United in the Western Conference semi-finals.

Zlatan Ibrahimovic opened the scoring but the Galaxy suffered a 4-2 defeat away to Houston Dynamo on Decision Day.

The Galaxy twice led, however, the visitors conceded three unanswered goals to finish fifth and set up a showdown with Minnesota – who lost 1-0 to Seattle Sounders as the latter locked up the second seed.

Martinez returned from a knee injury to lead reigning MLS champions Atlanta to a 3-1 victory against New England Revolution.

The Venezuela international scored Atlanta's second goal of the match to take his season tally to 27 goals as Frank de Boer's men look ahead to another meeting with the seventh-placed Revolution in the first round of the Eastern Conference play-offs.

Next Ibrahimovic unveils shirtless 'Statue of Zlatan' i
Read 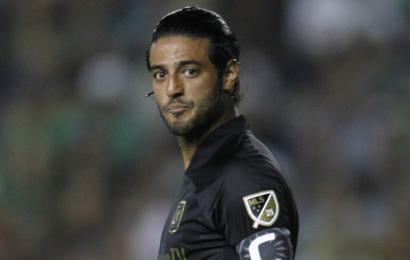 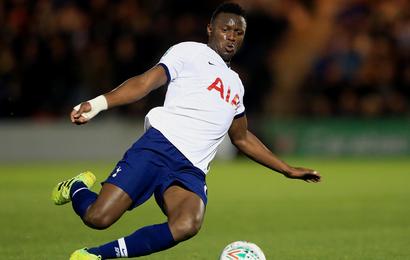 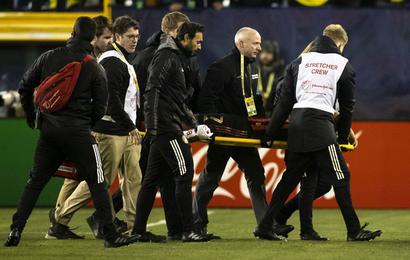 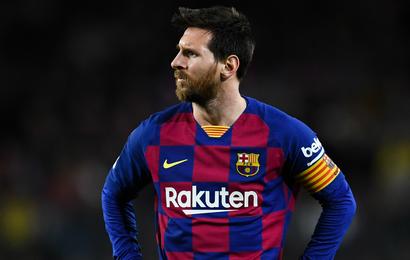 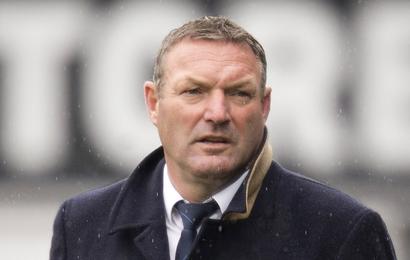