"My desire is to propose to Karim that he finishes his career at Lyon," the Brazilian told OLTV.

"He is from here, he feels from here. Why not make an economic effort between both parties to make it happen?

Next Man United have 'priority' on Lyon star Depay
Read 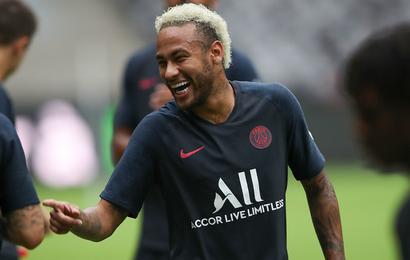 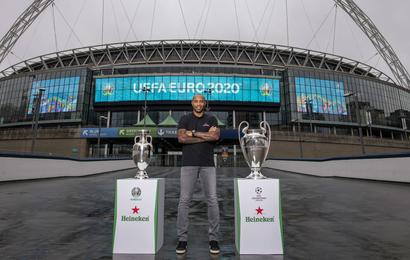 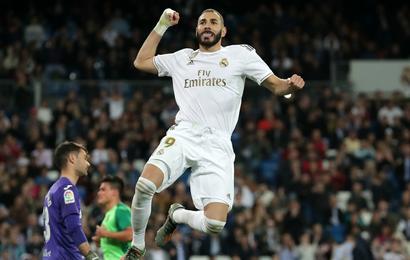 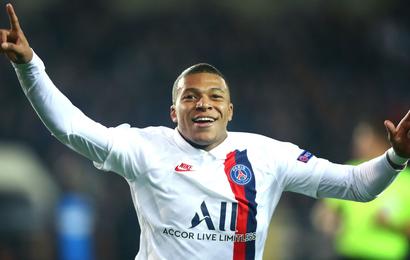