Atletico Madrid's LaLiga title charge is back on track after a 2-0 win over Villarreal at Estadio de la Ceramica on Sunday.

Diego Simeone's side had picked up just five points from their previous four top-flight games to give rivals Real Madrid and Barcelona hope of reining them in at the summit.

They secured a vital three points against Unai Emery's side, though, courtesy of Alfonso Pedraza's first-half own goal and substitute Joao Felix's second-half strike.

The result meant Atleti restored their five-point advantage over second-place Barcelona, who have played a game more, while Real Madrid – who Los Rojiblancos face next weekend – are six points off the top in third.

Atleti were off the pace in the early stages, yet they forged ahead after 25 minutes in fortuitous circumstances.

Stefan Savic's back-post header from Thomas Lemar's cross was kept out by Sergio Asenjo, but the ball rebounded into the net off the unlucky Pedraza – the goal ultimately given following a lengthy VAR review for a possible offside.

A sprawling Jan Oblak denied Gerard Moreno soon after as Villarreal went in at the break behind despite having had nine shots to Atleti's three.

Asenjo superbly pawed over Luis Suarez's fierce strike shortly after the interval before getting down well to repel Angel Correa's deflected drive from distance.

Joao Felix wrapped up a vital triumph in the 69th minute, controlling the ball on his chest before arrowing a sumptuous half-volley into Asenjo's bottom-right corner from just inside the penalty area.

Alex Baena struck the post from distance and forced Oblak into a wonderful save inside the final 10 minutes, but Atleti ultimately held on to take a significant stride towards a first title since the 2013-14 season.

Next Simeone into the history books as Atletico Madrid
Read 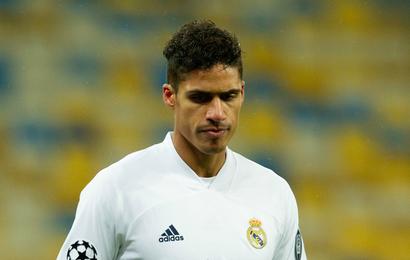 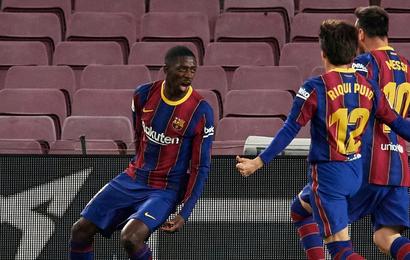 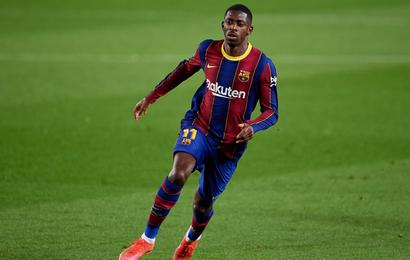 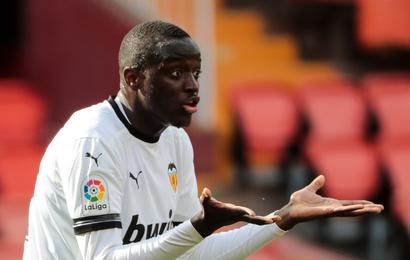