LaLiga have confirmed a massive long-term agreement with ESPN for broadcasting rights into the United States.

The agreement is an eight-year deal which will make ESPN the English and Spanish-language home for Spanish football until 2028-29, commencing from August.

beIN SPORTS currently has the rights to Spanish football in the United States. The deal includes Canada too.

The ESPN deal will see live and on-demand coverage of all 380 La Liga matches streamed next season, in both England and Spanish.

"As the sport of soccer continues its ascendance in the US market, we are incredibly excited to work with LaLiga to establish a deeper connection to American fans through our company’s industry-leading streaming platforms, television networks, and digital and social media assets."

LaLiga president Javier Tebas labelled the deal historic and was thrilled to confirm it, given the US's population includes roughly 43 million Spanish speakers.

"We are absolutely thrilled to bring LaLiga to ESPN in the US," Tebas said.

"This is an historic eight-season agreement in US soccer broadcasting that speaks to the power of LaLiga and its clubs in the largest media market in the world and will bring the world’s best soccer league to American screens in a more comprehensive and modern way than ever before.”

Next Rumour Has It: Barcelona prefer Dortmund's Haaland
Read 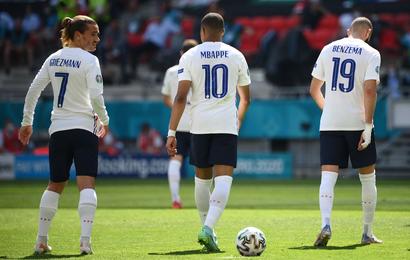 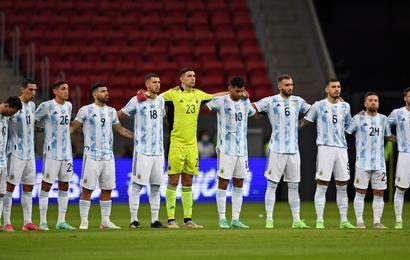 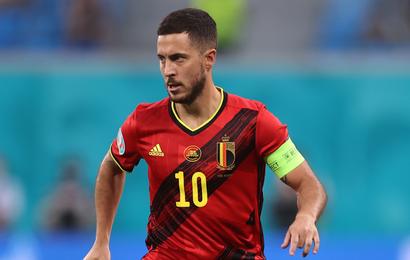 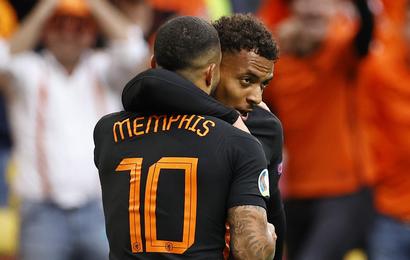 Hazard opens up on ankle woes