Luka Jovic said he is ready to answer the biggest demands at Real Madrid following a slow start to life in the Spanish capital.

Jovic – who scored 27 goals last season – is still settling in after joining Madrid from Bundesliga outfit Eintracht Frankfurt in a reported €60million deal.

An injury in pre-season set Jovic back, while the Serbia international is yet to score for the LaLiga giants in three appearances.

Jovic, though, did help set up a goal with a stunning flick in his first LaLiga start as Madrid drew 2-2 at Villarreal prior to the international break.

Asked about his start to the season with Madrid, the 21-year-old told reporters: "After the pre-season, of course it's getting better now.

"I was injured, it was that red card when I had to come off against Arsenal [in the first half of the International Champions Cup clash after Nacho Fernandez was sent off].

"It's not easy for one young player, but I think I handled it in the best way possible and I'm ready to answer the biggest demands."

Jovic fronted the media ahead of Serbia's Euro 2020 qualifying showdown against Portugal in Belgrade.

Serbia play host to Portugal and Cristiano Ronaldo, with the Balkan nation third in Group B, six points behind leaders Ukraine and two clear of Saturday's visitors.

There will also be a new head coach on the sidelines after Ljubisa Tumbakovic replaced Mladen Krstajic, who was sacked after June's 4-1 rout of Lithuania following their 5-0 humiliation against Ukraine.

"As far as I know, we play 11 on 11, we don't just play against Ronaldo," Jovic said. "We will prepare for the whole team, not just Ronaldo.

"He is certainly their best individual, but they have many more interesting players who can make a problem. It will be necessary to be concentrated and disciplined as much as possible to achieve a positive result."

Next Vinicius: Zidane has told me I can have a long car
Read 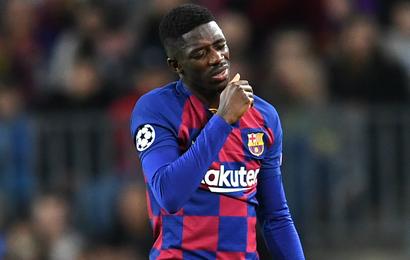 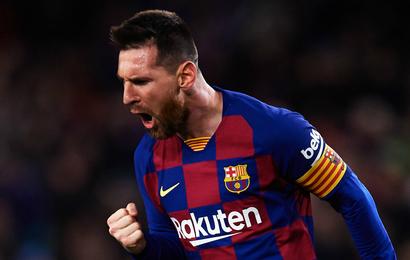 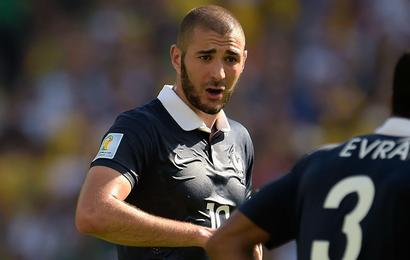 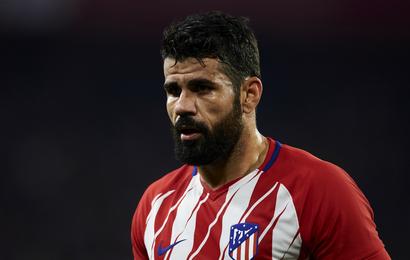