Manchester United fans were handed a boost as the club released an image of midfielder Paul Pogba back training with the ball.

Pogba was pictured dribbling as United trained in hot conditions on Wednesday, with the France international working his way towards full fitness after a foot injury.

United posted the photograph on social media with the caption "grafting at a safe distance", along with images of Anthony Martial, Fred and Daniel James, among others.

Meanwhile, Odion Ighalo and Juan Mata were all smiles as they were busy on exercise bikes, with first-team players working towards a resumption of the 2019-20 season.

Premier League teams are back training in small groups this week after clubs unanimously approved phase one of the English top-flight's plans to resume action as part of Project Restart.

Injuries have restricted Pogba, whose future at Old Trafford continues to be the subject of intense debate, to five Premier League starts this season.

The 27-year-old last played for United when he came on as a substitute during the second half of the Boxing Day win over Newcastle United. 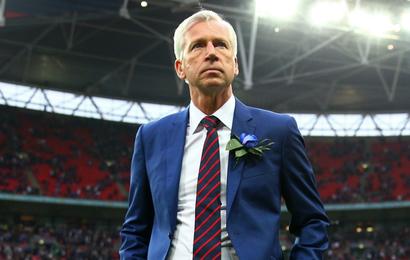