Arsenal defender Shkodran Mustafi is expected to be out until October after undergoing surgery on his hamstring but there is positive news of Bernd Leno and Hector Bellerin ahead of the FA Cup final.

Mustafi had a minor operation on Saturday following damage done in the FA Cup semi-final victory over Manchester City.

The centre-back will miss the start of next season as he recovers from the procedure and will be a spectator when the Gunners attempt to beat Chelsea at Wembley on Saturday to secure a Europa League spot.

Mustafi missed the FA Cup final against the same opponents three years ago due to concussion but is taking a positive outlook despite his latest setback.

"Missing out the @EmiratesFACup final for the second time. The good news is that the surgery went well and that I am not the type of guy who gives up easily," he tweeted.

"After the disappointment I accepted the situation and I am now focused to recover to be back on the pitch."

Goalkeeper Leno suffered a ligament sprain in his right knee following a challenge from Brighton and Hove Albion forward Neal Maupay last month and is aiming to be back in full training next week.

Bellerin was not risked for a 3-2 victory over Watford on the final day of the Premier League season last Sunday due to a calf problem, but the full-back is back in contention.

Next Havertz gets easy ride from Leverkusen team-mates
Read 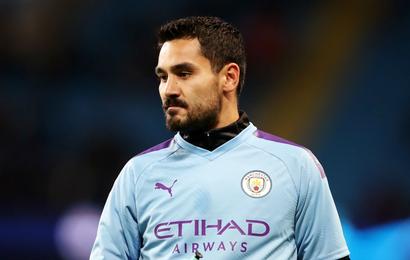 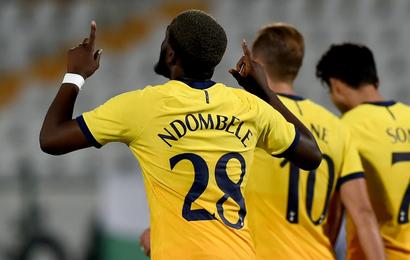