Tanguy Ndombele's Tottenham career appears to be back on track after Jose Mourinho expressed delight at the Frenchman's improvement.

Ndombele, 23, joined from Lyon in a club-record deal reportedly worth up to £64million last year, but he endured a difficult first season in north London.

A technically talented midfielder, Ndombele made just 12 Premier League starts in 2019-20, with injuries contributing to a stop-start season and poor form.

Speculation regarding a transfer away from Tottenham subsequently began earlier this year, and as recently as this month he was linked with joining Juventus.

But after coming on to score the dramatic winning goal in an unimpressive 2-1 Europa League qualifying win at Lokomotiv Plovdiv on Thursday, head coach Mourinho spoke about Ndombele's situation and gave supporters cause for optimism.

"In this moment, I believe in Tanguy. I never doubted his quality. Never. I doubted in some moments his motivation and commitment and professional attitude.

"In this moment I believe in him. Today we made this decision together to not start the game because he also feels that he needs a bit more [time], but in this moment I think that Tanguy can do well for us."

As underwhelming as the Spurs performance was, it is a potentially exciting time for the club, with Gareth Bale said to be closing in on a return from Real Madrid.

Mourinho would not be specifically drawn on the situation, but did little to shoot down the rumours.

"For me, at this moment, until I'm told Gareth Bale is a Tottenham player, I still think and feel and respect the fact that he's a Real Madrid player.

"So, I'm not going to comment on a Real Madrid player."

As a result of Thursday's win, Spurs will face Shkendija of Macedonia next week in the third round of Europa League qualifying.

Next Rumour Has It: Man City still in Koulibaly talks,
Read 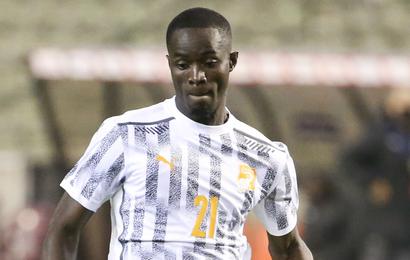 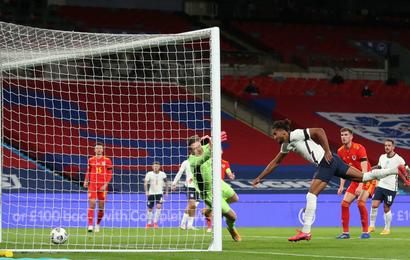 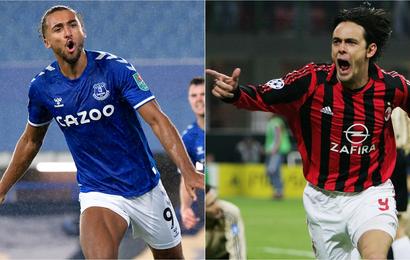 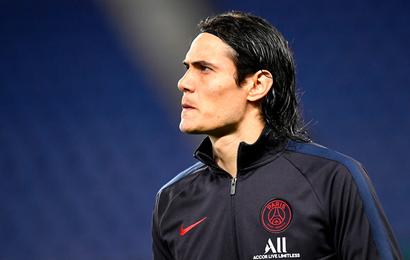 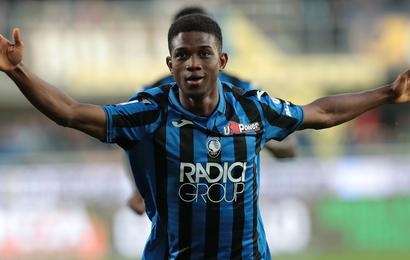