Liverpool have made a U-turn on their decision to furlough a number of non-playing staff impacted by the Premier League's suspension following a backlash, CEO Peter Moore has confirmed.

The Reds announced of Friday they were following the likes of Tottenham and Newcastle United in taking advantage of the United Kingdom government's job retention scheme, meaning 80 per cent of some staff wages would be paid by the state.

Following the criticism, Liverpool have opted to seek alternative arrangements.

Next Schmeichel says Manchester United have a 'fantasti
Read 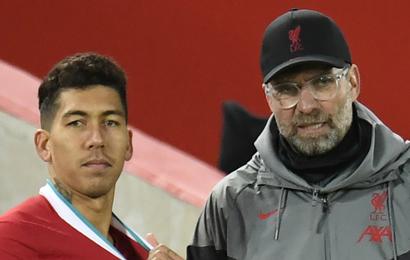