Stephanie Frappart will become the first female official to referee a major UEFA men's match when she takes charge of the Super Cup between Liverpool and Chelsea.

UEFA have confirmed Frappart, who refereed the FIFA Women's World Cup final between the United States and the Netherlands in Lyon, will officiate the clash between the Champions League and Europa League winners in Istanbul on August 14.

Frappart will lead a team made up of predominantly female officials in the European season's curtain raiser, with Manuela Nicolosi of France and Michelle O'Neal from the Republic of Ireland appointed as the assistant referees. 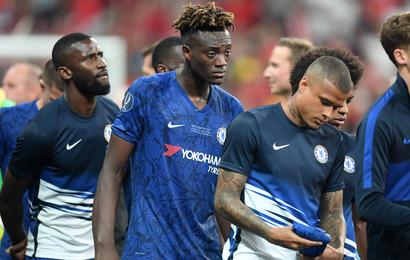 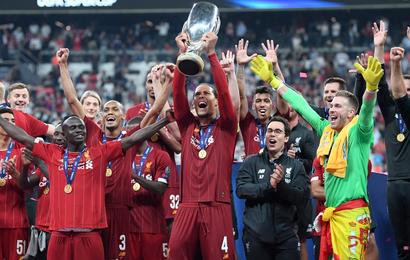 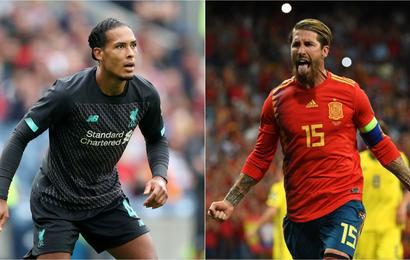 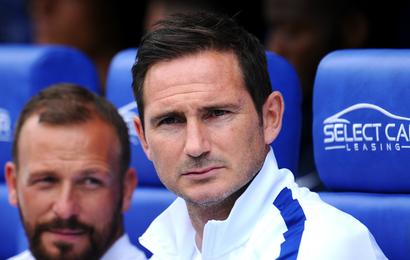 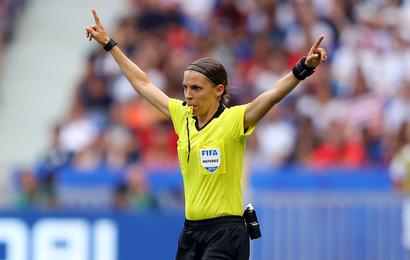