Jesse Lingard admits he thought his Manchester United career was over following a social media post during a year in which family problems have taken their toll on his form.

Lingard endured a poor run of performances that cost him his place for his club and England, with a strike in the 2-1 loss to Astana last month ending a 307-day wait to score a goal.

During pre-season, the 26-year-old posted a crude video to Snapchat while on holiday with friends and was disciplined by manager Ole Gunnar Solskjaer.

Lingard, who insists the footage was published by accident, has now revealed he was given a final warning over his future by Solskjaer after thinking the incident could have ended his time at the club.

The forward, who has been criticised for his social media activity in the past, told the Daily Mail: "It genuinely was a mistake to post it. I have a lot of young followers and I would never put that out there deliberately. It was an accident.

"I was meaning to send it privately to one of my friends. I was on a plane waiting to take off. Someone from the club texted me and said: 'Take the video down.'

"When I realised what I had done, my heart just sank into my stomach. I was like, 'I am done at United now. This is the final straw.'

"I was told the manager was going mad, but I was in the air for two hours and literally couldn't do anything. When I got back, I came in early to speak to the manager and apologise. He said I was on my last chance. He said I had to get my head down and that is what I have done. I am not stupid.

"There is no way I was going to let what I have at this club be taken away. On the whole, I have cut down on my social media stuff now. You do what you have to do."

The incident was a low point in a difficult year for Lingard, who has revealed he has struggled with caring for his younger brother and sister while his mother has been ill.

With Solskjaer - unaware of the problems - pressuring the player into recapturing his best form, Lingard went to the manager to explain his off-the-field concerns, which have also included his grandfather battling cancer and his grandmother being unwell.

"I wasn't performing, and he was on me all the time. He wanted more from me," he said. "So, I felt it was best to get everything off my chest and tell him why my head wasn't right. So, I knocked on his door.

"I am a person who likes to deal with stuff on his own but it's not necessarily the right thing to do. I always use the phrase 'be yourself' but I have realised now that there are times when you just can't be. My dad and older brother, Louie, have been great support but some of this stuff has broken my heart, you know?"

The talk with Solskjaer proved to be a turning point, with Lingard having impressed from the start in last week's wins over Tottenham and Manchester City after an encouraging appearance off the bench in a 3-1 win over Brighton and Hove Albion last month.

"When I came on the manager said to me, 'Just go on and play with a smile and enjoy it.' To hear that gives you confidence. He knows what kind of character I am. I need to be smiling," Lingard said.

"He has just told me that everything will be okay. Maybe I just needed someone to say that. He said he just wanted the old Jesse back and maybe I can give him that now."

Lingard was also grateful to be made captain of his boyhood club for the Europa League game in Astana, as he led out a team of mostly young players.

"That definitely helped with my confidence," he added. "Ole is great at man-management. He made me captain, then we beat Spurs and City and I played. Before the matches I am saying to myself, 'Just play with a smile. It's football and you were born to do it.'" 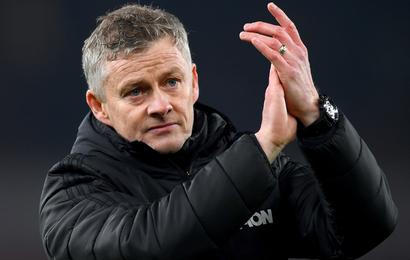 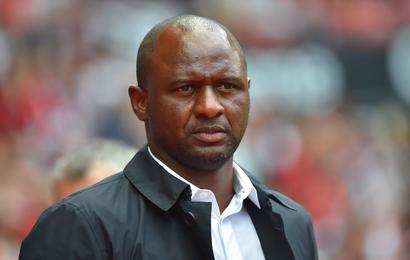 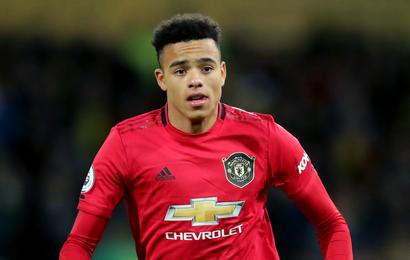