Wolves' Europa League last-16 first-leg tie at Olympiacos will be played behind closed doors, as will Sevilla's clash with Roma, UEFA has confirmed.

The two matches on Thursday are the latest to be impacted by the coronavirus crisis.

The Greek government enforced a temporary suspension of spectators attending sporting events on Sunday, with 73 confirmed cases of the virus in the country as of Monday.

UEFA subsequently affirmed the decision would affect Olympiacos in European competition, and Wolves will refund travelling fans who bought tickets.

Meanwhile, Roma's trip to Sevilla likewise will not allow supporters, following the example of Valencia v Atalanta – a Champions League encounter between Spanish and Italian teams.

The fixture will go ahead in Spain, where there are 999 cases and 16 deaths, although sporting events in Italy have been halted until April 3.

Italy is the European country most heavily affected by the virus, with 7,375 cases and 366 deaths.

A number of Serie A fixtures had been postponed even before Monday's decision to implement a four-week stoppage.

Next Coronavirus: Getafe refusing to travel to Milan fo
Read 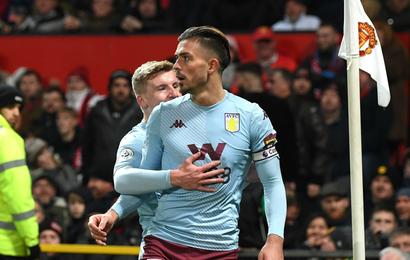 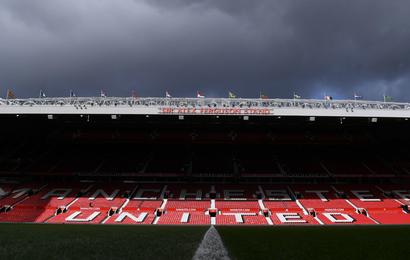 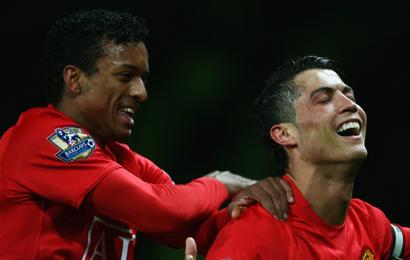 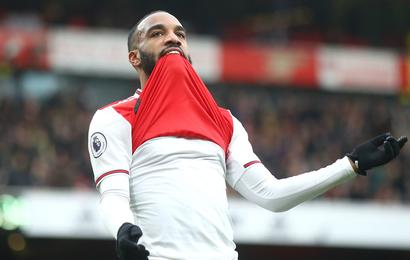