Lorenzo Colombo is glad that his hard work has paid off after marking his full debut for Milan with a goal in Thursday's 3-2 win over Bodo/Glimt.

The academy product put Milan 2-1 ahead in their Europa League third qualifying round victory with a close-range finish at the back post.

In doing so, at the age of 18 years and 200 days he became the youngest player to score for the Italian giants since M'Baye Niang in 2012.

Lorenzo was brought into the side in place of Zlatan Ibrahimovic, who tested positive for coronavirus ahead of the match, and believes he made the most of his chance to shine.

"It was a great opportunity for me to demonstrate all the work I did to get here," he told DAZN.

"I wanted to play for the team because it took a collective performance to go through. It was very difficult, but now we have to quickly recover.

"It is a unique emotion for me. I have always worked for this. There is also a lot to do - I have not done anything yet.

"I am happy for the goal and for the passage to the next round but tomorrow we will go back to work on the training ground."

Colombo has been linked with a move away to gain some first-team experience, having been restricted to two substitute outings last term, but he ruled out an exit this window.

"I want to stay, absolutely," he said. "I was at Milan as a child and have always worked for this. I want to stay here for a long time."

Asked if head coach Stefano Pioli has taken him off the transfer market, Colombo replied: "I had taken myself off it before him. I want to stay here."

Milan were pushed all the way by Bodo/Glimt, with the in-form Norwegians taking the lead through Kasper Junker before Hakan Calhanoglu and Colombo hit back for the hosts.

Calhanoglu gave Milan a two-goal cushion but Jens Hauge set up a nervy finish and Bodo/Glimt wasted a glorious chance to take the game into extra time right at the death.

Pioli admitted his side had to work hard for their place in the play-off phase, where Rio Ave - surprise winners against Besiktas on Thursday - now await next week.

"Suffering is part of these games," the Milan boss said. "We faced a well-placed side. We were good at staying in the match and didn't drop our heads when they went ahead.

"As we have seen, all games are difficult. We knew it would be a very challenging match today with some important players out.

"Now we have a game on Sunday before preparing for the play-off which is also an important goal for us."

Pioli also reserved some praise for teenage forward Colombo after only learning of Ibrahimovic's absence on the morning of the game.

"He was very excited and it showed. We are talking about an 18-year-old boy called in at the last moment," he said.

"He is an exceptional boy with his head on his shoulders, who has a great desire. He's a very young boy and I'm happy he scored on his first start as he did in all the friendlies." 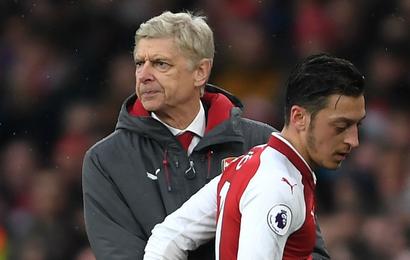 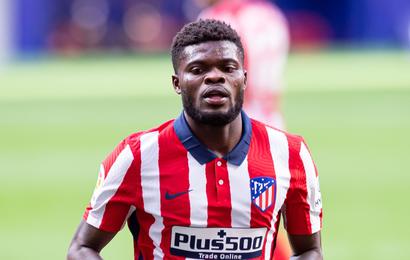 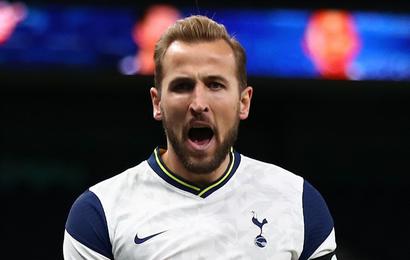 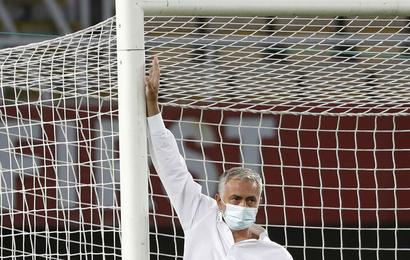 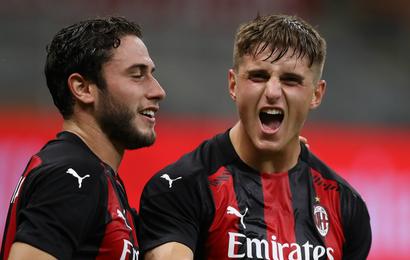