Jose Mourinho has been sacked by Tottenham with their Champions League qualification hopes hanging by a thread.

Mourinho was appointed by Spurs in November 2019 as the replacement for Mauricio Pochettino on a contract until the end of the 2022-23 campaign.

But he has not managed to preside over a full season, with chairman Daniel Levy ending the Portuguese head coach's tenure prematurely on Monday.

Next Spurs sack Mourinho: Nagelsmann, Rodgers and the o
Read 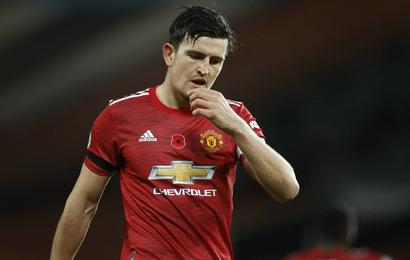 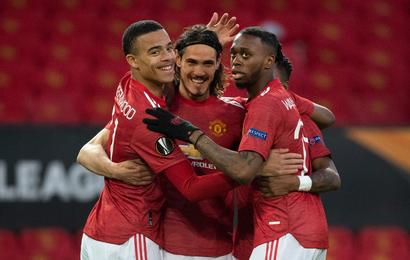 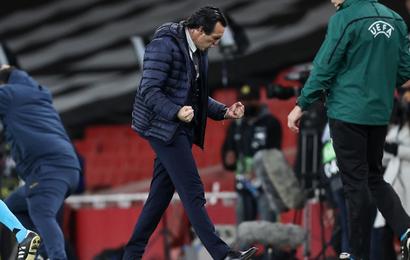