Niko Kovac has finally paid the price for a tough start to the season for Bayern Munich, with the head coach departing after a humiliating 5-1 defeat to former club Eintracht Frankfurt.

That result left the Bundesliga champions fourth - four points off leaders Borussia Monchengladbach - having won just one of their past four league matches.

Of course, Bayern also claimed an incredible 7-2 Champions League triumph away at Tottenham, but pressure had been building on Kovac for some time.

So where might Bayern turn next? We examine six potential candidates - including some big names.

There is scarcely an elite club Mourinho has not been linked with since departing Manchester United, so could he finally end up at Bayern?

After winning trophies and plaudits in Portugal, England, Italy and Spain, the 'Special One' would surely relish the opportunity to conquer Germany, too. Mourinho passed up the opportunity to give France a go when he told Lyon he had already chosen his next club, but Bayern would be tough to turn down.

Allegri said he planned to take a year out after surprisingly leaving Juventus at the end of the 2018-19 campaign, but he might be persuaded to cut short his sabbatical if Bayern come knocking.

The 52-year-old was untouchable domestically with Juve, guiding them to five straight Serie A titles, although he was unable to secure a first Champions League title since 1996 for the Italian heavyweights.

He has a proven track record of getting the best out of high-profile names and would certainly be a safe pair of hands as Bayern look to steady the ship after a challenging start to the season.

Wenger has been out of football for over a year now, but he has repeatedly talked up the possibility of a return - and a man with his resume would expect to go back in at the top.

While there has been talk of directorial roles, few coaching gigs could appeal more than Bayern. After years of fending off the top-spending clubs as Arsenal boss, Wenger would find himself the biggest fish in the Bundesliga sea were he to take the job.

Any Bayern boss would command lots of scrutiny, leading the biggest club in the country, but Rangnick knows all about being a target for rival sides having led RB Leipzig into the Bundesliga.

Rangnick worked as sporting director for a time at Leipzig, yet he proved his coaching chops, too, and had the team third in the league as recently as last season. He is an out-of-work yet established domestic option.

Some of Kovac's public comments might have rubbed players, officials and fans up the wrong way, but it is not necessary to throw the baby out with the bathwater.

The 'baby', in this case, could be Flick. The former Hoffenheim boss returned to coaching as Kovac's assistant this season, forming part of the staff that delivered some hugely impressive results - remember Tottenham?

Flick is familiar with the squad and a seemingly easy hire, and he will take temporary charge for the next two games.

Ajax coach Ten Hag was linked with a return to Bayern at the end of last season and, discussing a potential switch as pressure built on Kovac, he refused to rule out the possibility of joining Germany's top club, having previously worked with the team's reserves under Pep Guardiola.

Ten Hag established himself as a leading light in the 2018-19 Champions League, overseeing a pair of gripping draws against Bayern before reaching the last four. Six years on from their most recent European triumph, such a CV would appeal to Bayern. 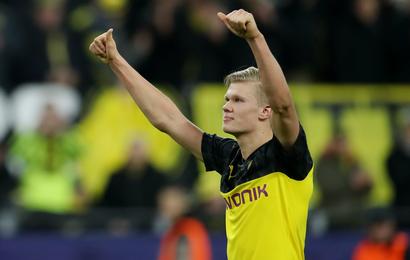 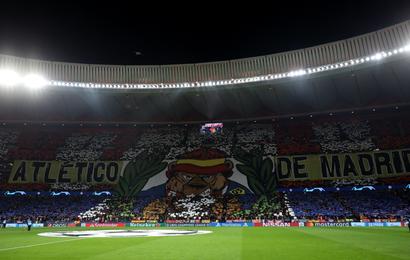 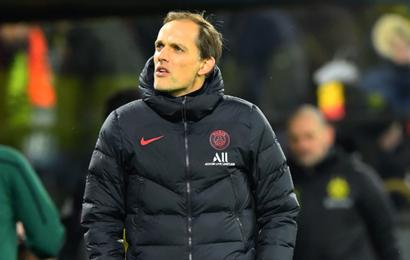 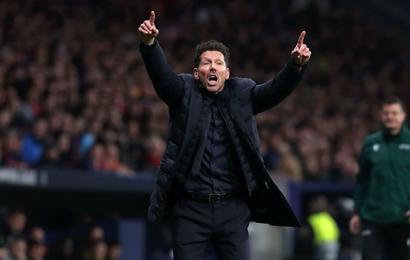 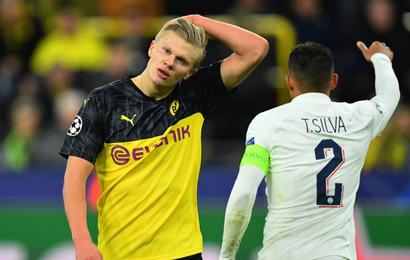 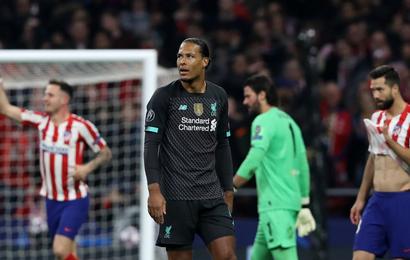