Paulo Dybala and Alvaro Morata were on target as Juventus cruised to a 3-0 victory over Malmo in Tuesday's Champions League Group H opener.

Alex Sandro was the unlikely scorer of the opening goal before Dybala added a second from the penalty spot after a foul on Morata, who netted a third on the stroke of half-time.

Substitute Moise Kean rounded Ismael Diawara in the second half, only for Juve to be denied a fourth goal by the offside flag as Malmo struggled in their first group-stage appearance since 2015-16.

Massimiliano Allegri, who led Juve to the final in 2014-15 and again two seasons later, may be winless so far in Serie A on his return to Turin but his side started their continental campaign impressively.

Dybala spurned a glorious early opportunity as he slipped and wastefully fired over when through one-on-one with Diawara before Soren Rieks volleyed narrowly over for Malmo.

The hosts looked bright, but it was Alex Sandro who broke the deadlock after 23 minutes with a diving header into the bottom-left corner after Juan Cuadrado's delivery clipped Rodrigo Bentancur and found the left-back.

Alex Sandro should have doubled his account but angled wide before Dybala rolled his spot-kick down the middle following Lasse Nielsen's drag down on Morata in the final minutes of the half.

Morata joined in on the act moments later, the Spain forward racing through before fortuitously chipping over the incoming Diawara as Juve scored three first-half Champions League goals for the first time since 2012.

After the break, Morata searched for a second but could only power wide before seeing his left-footed drive denied by Diawara's smart reflex save after Dybala's intelligent flick-on.

Kean, who was slotted in by fellow substitute Weston McKennie, thought he had scored a fourth but was offside as Juve coasted towards their first win and the final whistle at the Eleda Stadion.

Next Chelsea 1-0 Zenit: Lukaku the difference as Champi
Read 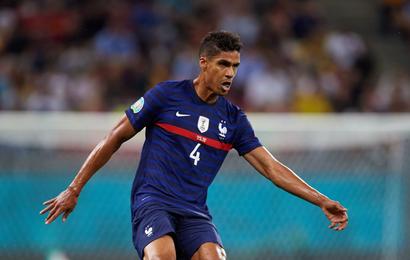 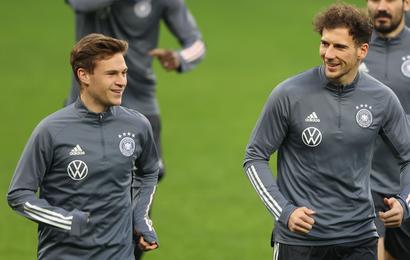 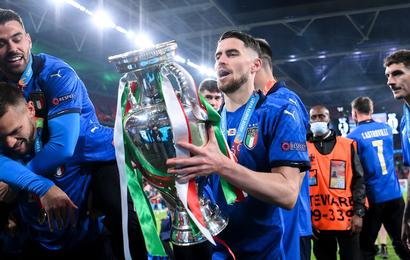