United are the Premier League's top scorers this season with 53 goals, but they have struggled to break down the defences of some of the competition's best sides.

The Red Devils' 0-0 draw with Chelsea at Stamford Bridge on Sunday was the fourth consecutive goalless draw they have played out against other "big six" opposition, while they have not scored in any of their past six meetings with these teams.

Edinson Cavani was brought in on a free transfer earlier in the season and has largely impressed in the central position up front, but the Uruguay international is 34 and not a viable long-term option.

Marcus Rashford, Anthony Martial and Mason Greenwood have all been tried in the middle of a front three this season, but Hughes – who enjoyed spells at Old Trafford between 1980-1986 and 1988-1995 – is not convinced any of them are entirely comfortable there.

And he thinks Tottenham's Kane and Borussia Dortmund's Haaland are the calibre of player Ole Gunnar Solskjaer should set his sights on.

"I've seen United lots and they have good quality at the top end of the pitch. Rashford and Greenwood are highly thought of," he told Sky Sports.

"For me, they needed the Cavani of five years ago when he was in his pomp; they've probably got him at the wrong time.

"He's still an outstanding centre forward. When I see him in this team, I just think he gives them a bit more focus. He gives them the confidence to play it into his feet and things happen around him.

"They've all been tried down the middle but you sense not one of them wants to be there. So, they need to get someone with the quality to play down the middle and give them that focus."

Asked if Kane or Haaland were the answer to United's problem in that position, Hughes responded: "They're the type of player they need to be in the market for.

"How accessible or how much ability United will have in the transfer market to get those players, who knows, because there are a lot of clubs that would covet them." 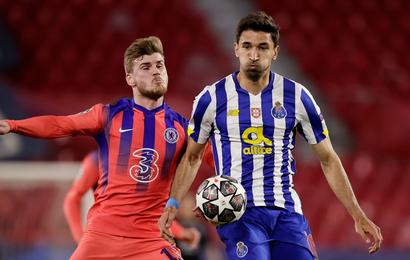 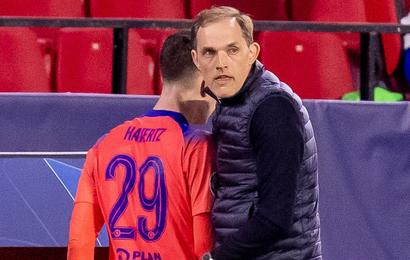 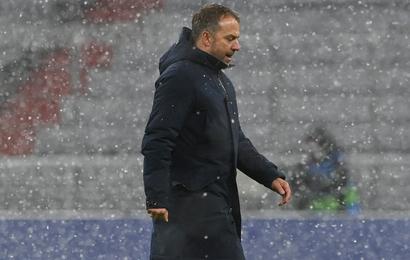 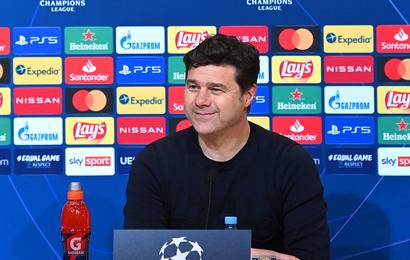