Manchester City boss Pep Guardiola says he has questioned the purpose of managers after a pre-season spent largely without his first-team players with the new Premier League campaign less than a fortnight away.

City defeated Blackpool 4-1 on Tuesday, following up comfortable wins over Barnsley and Preston North End in pre-season ahead of their season opener against Tottenham on August 15.

Despite their good form, City have been without a host of players who have had breaks after their Euro 2020 and Copa America commitments including Raheem Sterling, Phil Foden, Ederson, Gabriel Jesus, John Stones, Kyle Walker, Aymeric Laporte and Ferran Torres.

Next Alexander-Arnold fit and raring to go for Liverpoo
Read 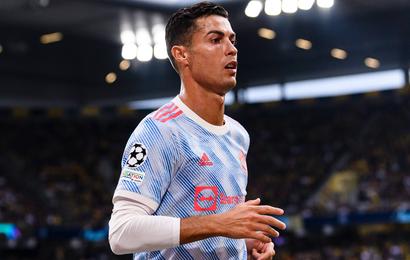 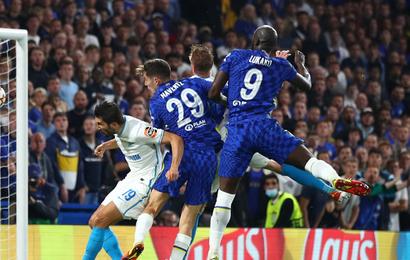 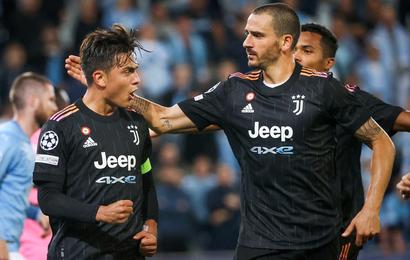 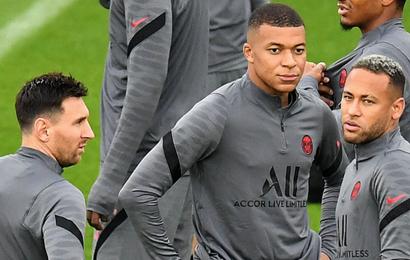