Ben White has been named as the replacement for Trent Alexander-Arnold in the England squad for Euro 2020.

The Brighton and Hove Albion defender has been added to the 26-man group after Liverpool full-back Alexander-Arnold was forced to withdraw due to a thigh injury.

White played the full match as England beat Romania 1-0 in Middlesbrough on Sunday in their final warm-up friendly ahead of the tournament.

The 23-year-old offers versatility to Gareth Southgate's squad and is said to have impressed the man in charge by being comfortable both in defence and as a holding midfielder.

James Ward-Prowse, who caught the eye against Romania, had been tipped by some to take Alexander-Arnold's place.

The inclusion of White has prompted concerns about the fitness of Harry Maguire, who continues to recover from an ankle injury and is not expected to be available for England's Group D opener against Croatia on June 13.

White played 36 times in his first full Premier League season with Brighton in 2020-21 and was named the club's player of the year by fans.

Next Rumour Has It: Chelsea pursue Haaland interest, Do
Read 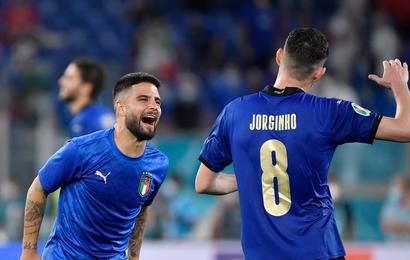 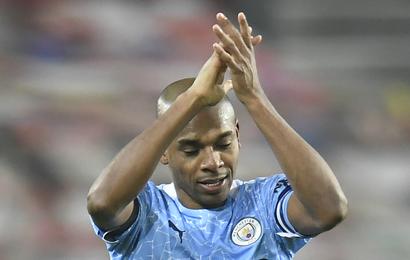 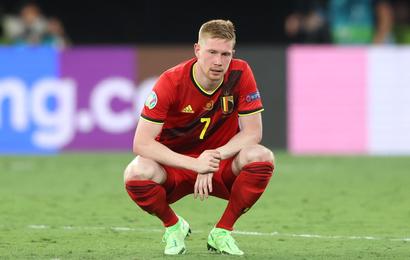 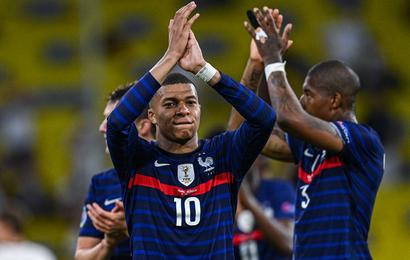 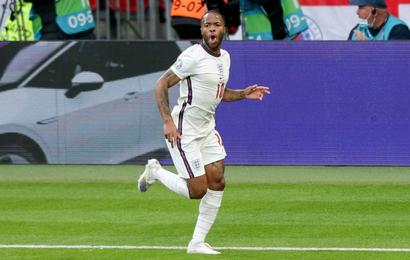 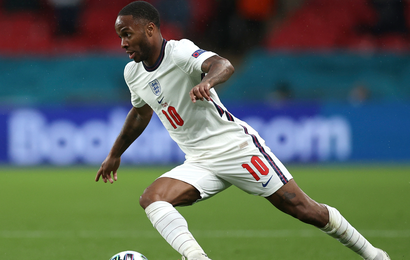