Cristiano Ronaldo scored a first-half double as Juventus ended a run of three games without a win by beating bottom side Crotone 3-0 to go third in Serie A.

Ronaldo had failed to find the back of the net in those three winless matches, but normal service was resumed as the prolific forward took his tally for the season to 25 goals at Allianz Stadium on Monday.

The Portugal captain headed home twice in the first half and should have had a hat-trick prior to the interval as Crotone were outclassed by the champions.

Weston McKennie added a third in the second half as Juve moved eight points behind leaders Inter with a game in hand, while Crotone look destined for relegation following a fifth consecutive defeat.

Ronaldo drilled a free-kick from just outside the penalty area into the wall and cut a frustrated figure once again when he failed hit the target from point-blank range after Alex Cordaz got a fingertip on Federico Chiesa's dangerous cross.

Matthijs de Ligt volleyed narrowly wide and Aaron Ramsey headed an inviting centre from the lively Chiesa against the crossbar before Ronaldo finally opened the scoring.

Ronaldo wanted a penalty when he felt Lisandro Magallan had upended him as he shot tamely wide of the near post before Gianluigi Buffon prevented Junior Messias from pulling a goal back.

Cordaz kept out Ronaldo’s drive with his feet, but he had no chance when McKennie rifled home a loose ball as Crotone failed to deal with a 66th-minute corner.

Ramsey should have added a fourth but the busy Cordaz saved with his feet again and Federico Bernardeschi fired just over the bar against his former club as Juve put sorry Crotone to the sword.

Previous Rumour Has It: Man Utd close in on deal for Milan
Read 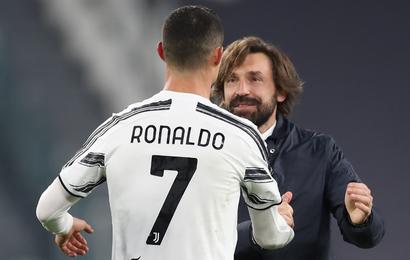 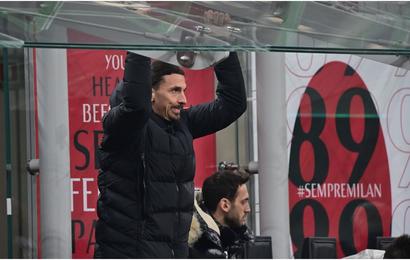 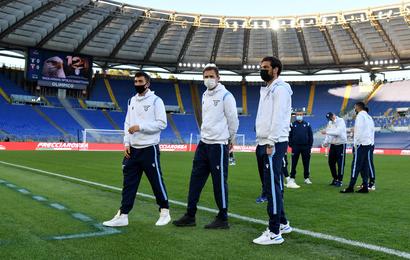 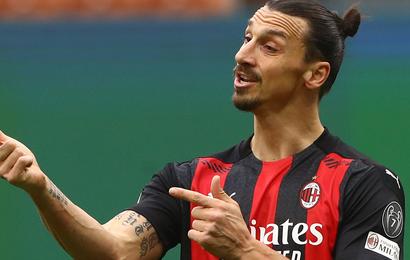