David Beckham spoke of his pride as the team name and crest of his Miami MLS franchise were confirmed on Wednesday.

"This is such a proud day for myself and for the entire team," former Manchester United star Beckham said in a statement.

"It's an honour to announce the new name and crest to our fans – we are taking another important step in establishing our club and today marks an important moment in the history of Club Internacional de Futbol Miami."

The club suggested the name celebrates Miami as "a truly global location that welcomes and embraces all cultures and communities".

The crest, which is adorned with two herons stood back to back, features a black background with pink and white writing, including the roman numerals MMXX, a reference to the year in which Inter Miami will take up its place in the league.

A major hurdle the team must still overcome is the development of its own stadium, with proposals subject to a referendum which will take place in November. 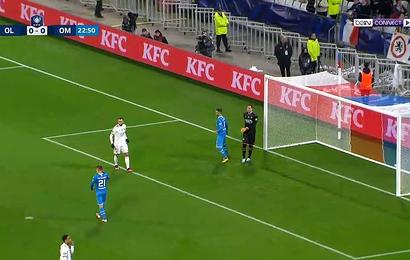 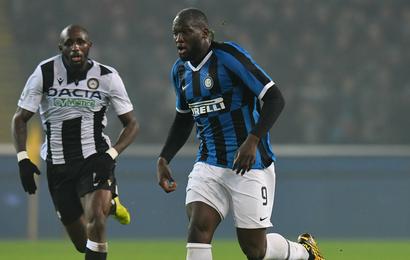 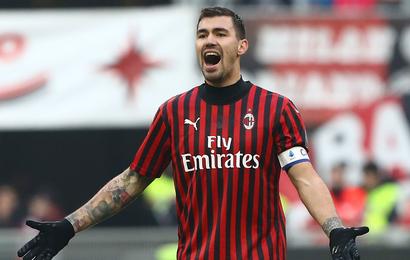 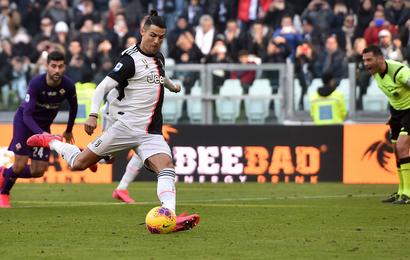 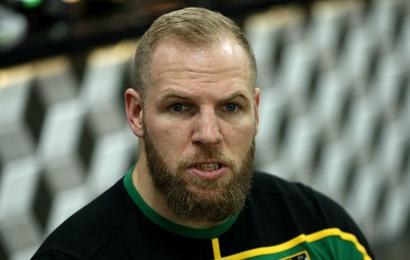