Toronto returned to the top of the Eastern Conference after a 1-0 Canadian Classique win over Montreal Impact on Friday.

Alejandro Pozuelo's second-half penalty proved to be enough for Toronto at Saputo Stadium as the MLS season resumed.

The season was briefly postponed amid protests against racial injustice across the United States following the police shooting of Jacob Blake.

Pozuelo put away a spot-kick in the 50th minute for Toronto, who claimed their fifth win in eight MLS games and are unbeaten.

Toronto returned to the top of the Eastern Conference, sitting two points clear of Columbus Crew.

Thierry Henry's Montreal, meanwhile, are fifth in the table. 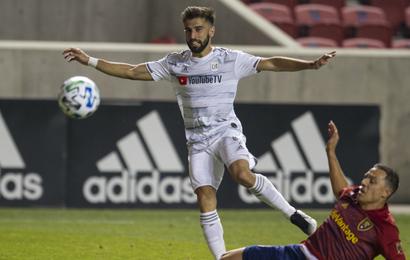 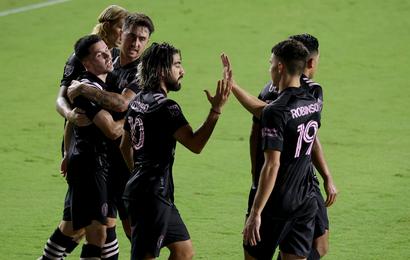