Western Conference strugglers Vancouver Whitecaps and Houston Dynamo have played out a goalless draw in the MLS on Tuesday.

Vancouver, who snapped an eight-game winless run with a 2-1 win over LA Galaxy last time out, drew a blank with eight shots but none on target.

Cristian Dajome came close in the 20th minute for the Whitecaps from Deiber Caicedo's ball.

Dynamo forward Maximiliano Urruti had a free-kick hit the post, before Vancouver's Cristian Gutierrez curled wide in the second half.

The result extends Houston's winless run to seven games, having drawn five of their past six.

Vancouver moves up to 11th in the Western Conference with 13 points from 14 games, while Houston are ninth with 16 points. 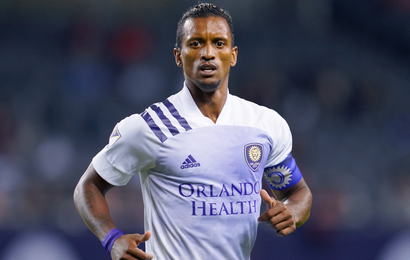