Marseille head coach Andre Villas-Boas believes Paris Saint-Germain's spending power means they are operating in "another league" from their domestic rivals in France.

The Parisian giants have dominated Ligue 1 since they were taken over by Qatar Sports Investments in 2011, winning six out of a possible eight league titles.

They are also responsible for paying the two biggest transfer fees of all time, shattering the record when they spent €222million to get Neymar from Barcelona in 2017, while Kylian Mbappe cost €135m from Monaco.

Unsurprisingly, they have wasted little time in stamping their authority on the league again this season, racing into a five-point lead at the summit after 10 games.

Marseille are fourth in Ligue 1, having picked up 16 points from their opening 10 games.

Next Tuchel hails PSG's Verratti as one of world's best
Read 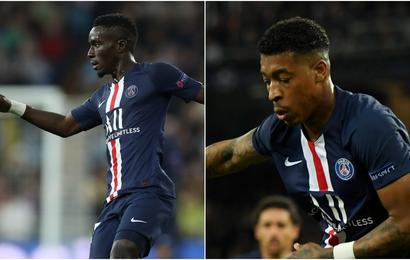 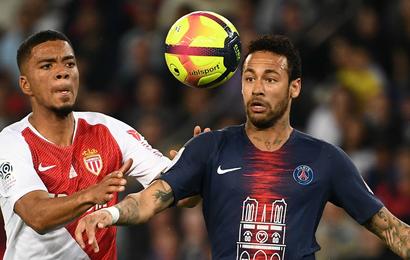 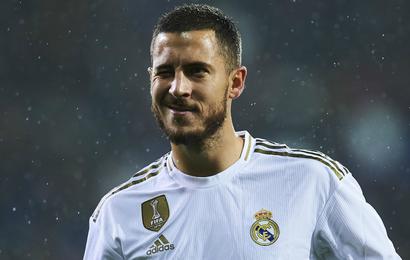 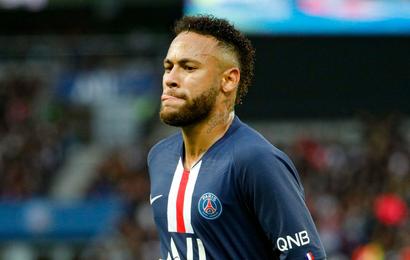