Neymar and Kylian Mbappe were among the Paris Saint-Germain stars to report back at the club's training ground on Monday.

Thomas Tuchel's first-team squad attended the Ooredoo Centre to undergo medical checks, including COVID-19 tests, ahead of a planned return to training on Thursday.

There were 27 players who reported back to the club on Monday, the notable exceptions being Edinson Cavani and Thomas Meunier, who are due to leave the club at the end of this month.

Tuchel's men are expected to have further tests until Thursday, when training will resume in small groups.

PSG have not played since their 2-0 victory over Borussia Dortmund in the second leg of their Champions League last-16 tie in March.

Ligue 1 was the only one of Europe's top five leagues to have its season declared over due to the coronavirus pandemic, with PSG confirmed as champions based on a points-per-game final table.

However, French authorities are set to allow the finals of the Coupe de France and Coupe de la Ligue to go ahead on July 24 and 31 respectively. PSG will face Saint-Etienne in the former and Lyon in the latter.

They will then compete in the remaining rounds of the Champions League - reorganised into a form of mini-tournament in Lisbon - in August, before the 2020-21 season gets underway.

Next No Camavinga offers received despite Real Madrid i
Read 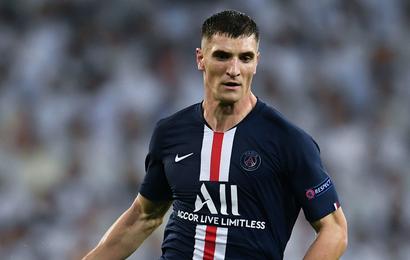 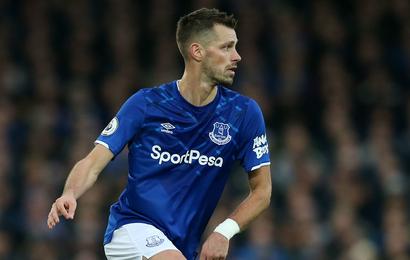