Jordi Alba is adamant Ronald Koeman deserves at least another season at Barcelona after president Joan Laporta confirmed the Dutchman will be in charge for 2021-22.

Koeman was appointed last August as Quique Setien's successor following a crushing end to 2019-20, which saw Barca demolished 8-2 in the Champions League, the first time they had conceded so many goals in one game since 1946.

After a shaky start to 2020-21, Koeman eventually got Barca looking capable of challenging for the league title as he got the best out of Lionel Messi, who scored 30 league goals to win an eighth Pichichi trophy of his career.

While Barca did go on to win the Copa del Rey, their challenge to Atletico Madrid wilted in the final weeks of the season and they ultimately finished third.

With Atletico winning the title and Real Madrid doing so the previous year, it meant Barca have failed to win LaLiga in two successive seasons for the first time since 2008.

Perhaps it was unsurprising to see Koeman's future come under so much scrutiny, but after several weeks of uncertainty – what Laporta called a "reflection period" – the club eventually opted to keep Koeman, which was the right decision in the eyes of Alba.

Speaking to Radio Marca, Alba said: "Ronald has done a great job since he arrived.

"We had been improving throughout the season and he deserved to continue at the club."

The left-back, who is currently away preparing for Euro 2020 with Spain, also saluted Barca's early dealings in the transfer market, with Sergio Aguero and Eric Garcia – a national team colleague of Alba – arriving on free transfers from Manchester City.

"The arrivals of Aguero and Eric Garcia seem very good to me," he added. "We already knew Kun [Aguero] in football terms and they [those in the team who know him] have spoken very well of him to me from a human perspective.

"And Eric is a humble boy who wants to learn, and it is good that people from La Masia come back. In the Spain squad we have already seen his quality."

Next Messi? It would be a huge privilege to coach him –
Read 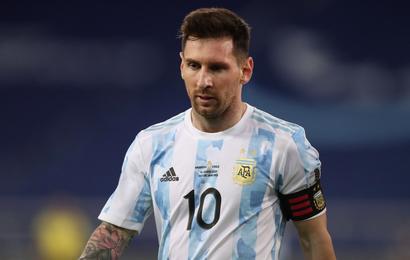 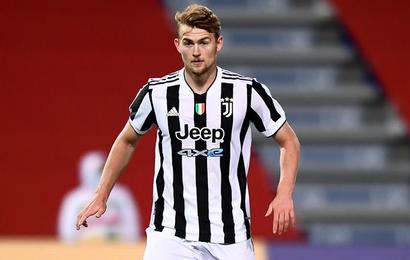 Ceballos: I would not go to Barca