Costa is yet to feature for Chelsea this season as he continues to push for a move back to Atletico Madrid following the breakdown of his relationship with manager Antonio Conte.

And former Manchester United captain Roy Keane was scathing in his assessment of the Spain international, who again missed out as the Blues smashed Qarabag 6-0 to open their European campaign on Tuesday.

Speaking on ITV, Keane said: "I know he did well for them, but to me he's big trouble. He looks a bit of a balloon."

Kane was in action on Wednesday, however, helping fire Tottenham to a 3-1 win with a brace against Borussia Dortmund on Wednesday.

England striker Kane scored a superb solo goal to put his side back in front, after Andriy Yarmolenko cancelled out Son Heung-min's opener.

He then sealed the win as he found the far corner on the hour mark to make it four goals in his last two games following a barren August, having also scored twice in England's 4-0 World Cup qualifying win over Malta this month.

And Keane feels Kane has the potential to reach the level of Real Madrid icon Ronaldo - the top goalscorer in Champions League history.

"If he keeps improving the way he is doing, he will be up there with the Ronaldo's in another few years," the Irishman added.

"Kane is outstanding. His overall play, hold-up play and his movement, this kid is the real deal.

"He needs to be in the latter stages of the Champions League for that to happen, but the rate he is going at, barring injury, he will be up there with the best."

Next Kane will stay a long time, regardless of winning
Read

Mourinho: Liverpool the lucky ones

Van Dijk improving all around him

Rashford now a leader for Mourinho 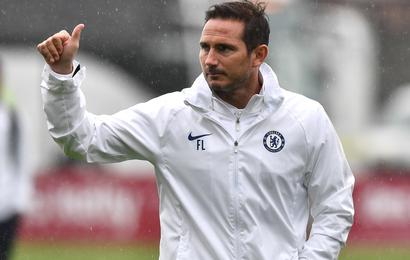 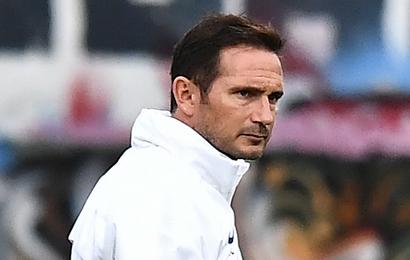 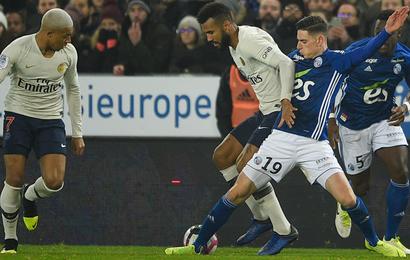 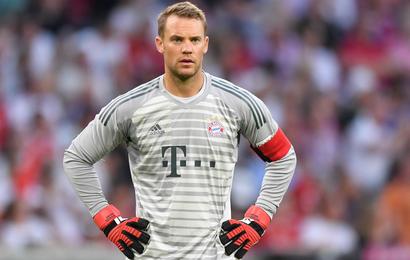 Mourinho: Liverpool the lucky ones 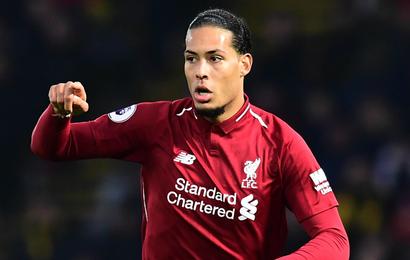 Van Dijk improving all around him 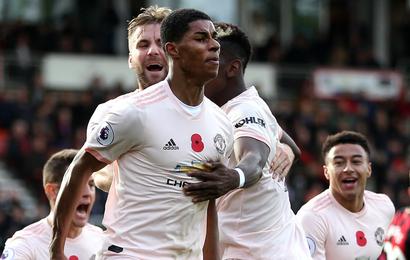 Rashford now a leader for Mourinho 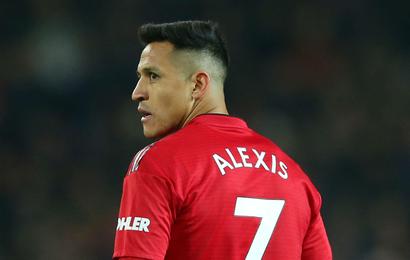