Yousef Al-Obaidly is the Chief Executive Officer of beIN MEDIA GROUP, a world-leading sports, entertainment and media group that operates in 43 countries across 5 continents.

Since 2003, Yousef Al-Obaidly has been at the forefront of the sports and creative industries; he was instrumental in the highly successful launch of Al Jazeera Sport, which became the most prominent and innovative pay-tv sports network in the Middle East & North Africa. Al Jazeera Sport was transformed into beIN SPORTS, and Mr. Al-Obaidly initiated the international expansion of the network in France, USA, Canada and 11 other countries across the Asia-Pacific region – a further indication of his global influence and reach.

In his position as the CEO of beIN MEDIA GROUP, Mr. Al-Obaidly manages the single largest portfolio of sports rights in the world, with his company broadcasting major events such as FIFA World Cup, UEFA Champions League, Wimbledon, NBA, Summer and Winter Olympics, and more. His roles include CEO of Digiturk, the leading pay-TV operator in Turkey; and President of beIN SPORTS FRANCE, the premium sports channel which will broadcast UEFA Euro 2020 and FIFA World Cup 2022.

Yousef Al-Obaidly’s work in sport is not confined to beIN MEDIA GROUP, he is also a board member of Paris Saint-Germain Football Club, one of the world’s most successful football clubs. Since 2011, he has been involved in the rise of the club into the European club elite; during his time working with the club he has overseen marque signings of the most talented and famous footballers. In addition to this role, he is also a board member for Paris Saint-Germain Handball, the Qatar Tennis Federation, Qatar Sports Investment, and Ooredoo Group.

His involvement in these prestigious institutions also extends to their charitable operations which aim to improve the lives of thousands of individuals worldwide; as well as leading beIN’s support of under-represented sports and talent through the beINSPIRED initiative, and support of United Nations agencies such as the World Health Organization (WHO) in critical moments for humanity. 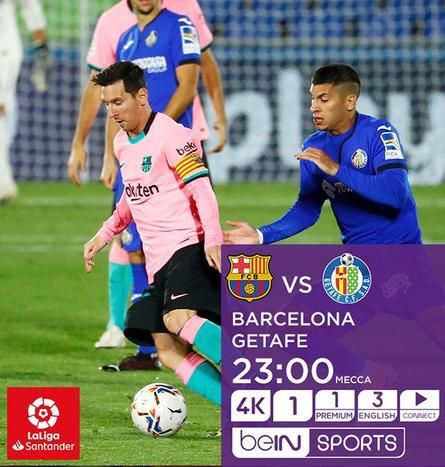 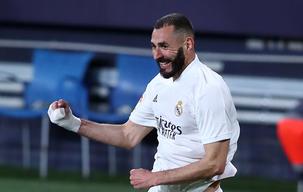 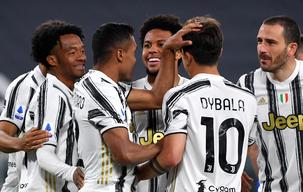 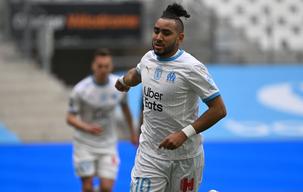