Elina Svitolina was stunned by a Maria Sakkari comeback in the Silicon Valley Classic quarter-finals, while Aryna Sabalenka moved through on Friday.

The Greek seventh seed was trailing 5-2 in the second set before rallying for an incredible victory.

Zheng converted nine of 11 break points, including three from three in the final set, to battle through in two hours, 52 minutes.

Sabalenka and Donna Vekic, the second and fifth seeds respectively, moved into a semi-final clash. 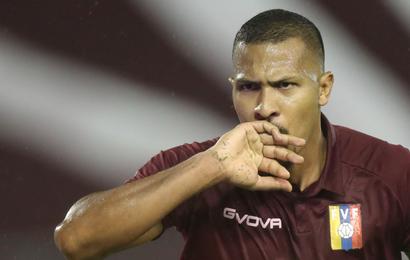 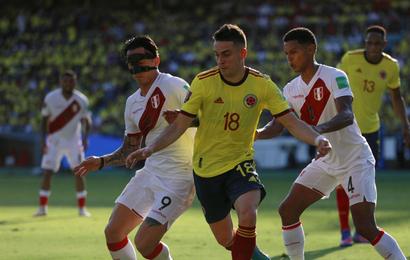