Petra Kvitova battled her way into the third round of the Madrid Open with a straight-sets win over Kristina Mladenovic.

The defending champion was not at her best, but ground it out to come through 6-3 7-6 (7-5) on Monday and will face Sorana Cirstea or Caroline Garcia in the last 16.

Kvitova's first-serve percentage was only 55 as she struggled to match her usual high standards, yet fended off Mladenovic after the Frenchwoman put her under pressure in a nervy second set.

Two-time Wimbledon champion Kvitova, eyeing back-to-back titles after her Stuttgart Open triumph, started on the front foot and was rewarded with a 2-0 lead.

However, the three-time winner was outmanoeuvred in a swift riposte and she was made to wait before nudging in front again, leading 5-3 as Mladenovic continued to make sloppy mistakes.

That was enough for Kvitova to close out an opener that was low on quality and she quickly moved through the gears at the start of the second to break to love with a pair of smart returns.

Kvitova could not build on that platform and went long to level the set at 3-3, with Mladenovic capitalising on the Czech's service struggles.

An out-of-sorts Kvitova continued to rack up the errors, but secured a battling hold for a tie-break, which she won with a rasping backhand return to Mladenovic's feet after it had taken eight points for the first hold. 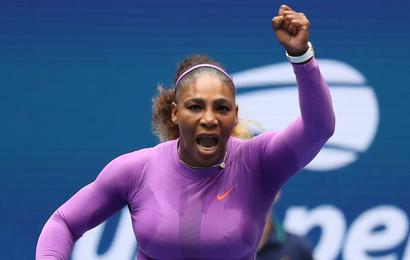 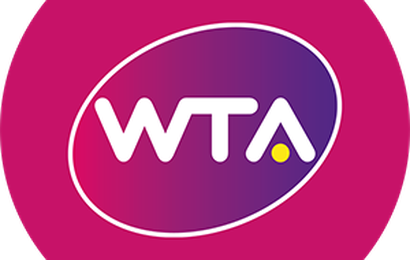