World number one Ash Barty moved through to the last 16 of the Miami Open, where Simona Halep's campaign came to a premature end.

Defending champion and top seed Barty was too good for Jelena Ostapenko in Saturday's showdown between the former French Open winners.

Two-time grand slam winner Victoria Azarenka also moved through to the fourth round of the WTA Premier tournament.

Halep, however, succumbed to a shoulder injury in Miami.

CLASH OF PAST AND PRESENT NUMBER ONES

Barty and former world number one Azarenka will go head-to-head for a place in the quarter-finals.

Australian star Barty accounted for Ostapenko 6-3 6-2 as she extended her winning streak at the Miami Open to eight matches.

Barty, who tallied nine winners to 14 unforced errors, rallied from 2-0 down in the second set by reeling off six successive games to advance.

"Today felt like I was a lot sharper and switched on and ready to go from the very first point," Barty said afterwards.

Azarenka – the 14th seed – fought back from a 4-1 deficit in the opening set to get the better of the three-time major winner.

"She's a very talented player. I always have been a huge fan of her game and the way she plays, the way she handles herself. She has a lot of variety," Azarenka said on facing Barty. "She has pretty much every single shot there is. [It's] going to be a great match."

Two-time grand slam champion Halep withdrew due to a shoulder injury as Anastasija Sevastova benefited from a walkover.

"I'm very sorry to I have to pull out of the singles and doubles at the Miami Open, but my injury doesn't let me play here as expected," said Halep.

"I'm sad that I can't continue, I wanted to come here to give my best and play many matches but unfortunately I can't.

"Hopefully next year I will come back healthy and better."

Next up for Sevastova is wildcard Ana Konjuh, who stunned 15th seed and reigning French Open champion Iga Swiatek 6-4 2-6 6-2.

SVITOLINA AND SABALENKA ROLL ON

Ukrainian fifth seed Elina Svitolina booked her spot in the round of 16 after overcoming fellow seed Ekaterina Alexandrova 7-6 (7-1) 6-4.

Two-time Wimbledon winner Petra Kvitova stands in the way of a quarter-final berth – the ninth seed was too good for 17th seed Johanna Konta 6-1 6-2.

Safarova to make comeback in Doha 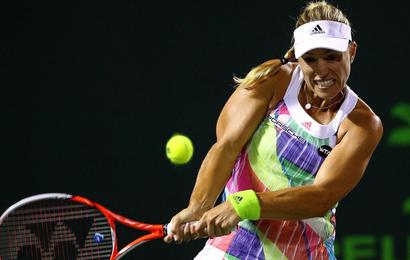 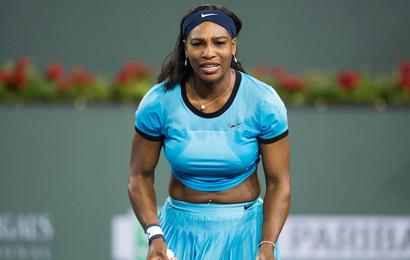 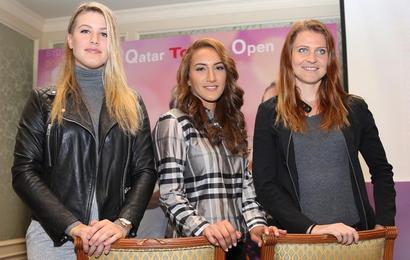 Safarova to make comeback in Doha 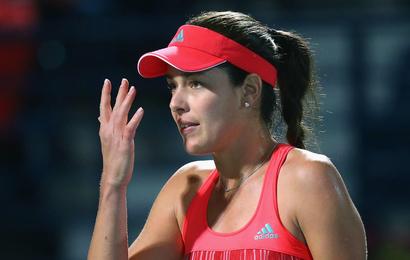 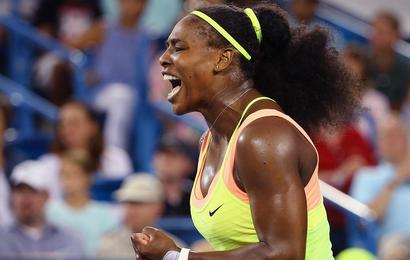 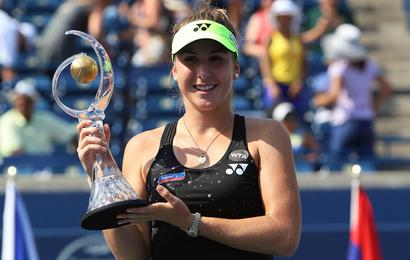 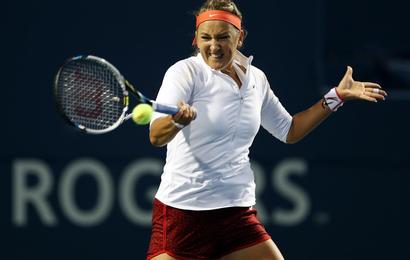