Daley Blind is hopeful he can be fit in time for the Netherlands' Euro 2020 campaign after being ruled out for the rest of Ajax's season with an ankle injury.

The 31-year-old sustained the damage during the second half of Tuesday's 7-0 World Cup 2022 qualifying victory over Gibraltar.

Blind was initially feared to have suffered knee ligament damage in the awkward fall, which left him wincing in pain and in need of a stretcher.

However, the versatile defender underwent a scan on Thursday and it was confirmed he has avoided a long-term lay-off, but he is unlikely to play again for Ajax this campaign.

Ajax provided an update on their official website and Blind said: "Today, after an examination in the hospital it turned out that fortunately there is no damage to the knee, but that the front ankle ligament of my left ankle is torn.

"I assume that my season at Ajax is over. I will have an operation next week. If everything goes well during rehabilitation, I hope that I can still make it to the Euros this summer."

"Of course I am terribly disappointed. You play football to win trophies and those trophies will be won in the coming months. Of course, I wanted to be there. It has been a wonderful season with Ajax so far. That now ends very abruptly for me."

Ajax are 11 points clear of PSV at the top of the Eredivisie, face Roma in the last eight of the Europa League and are into the final of the KNVB Beker, where Vitesse await later this month.

Vice-captain Blind has featured 34 times for Ajax in 2020-21 and started all three of the his country's World Cup qualifiers.

Fellow Netherlands defender Virgil van Dijk is also in a race against time to be fit for the delayed European Championship finals, which begins for the Dutch on June 13 with a clash against Ukraine in Amsterdam. Ukraine and Austria are also in Group C. 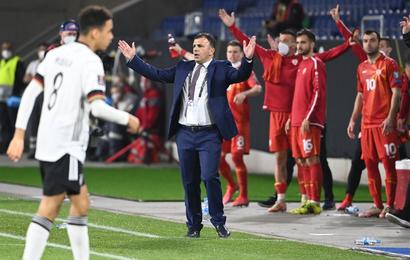 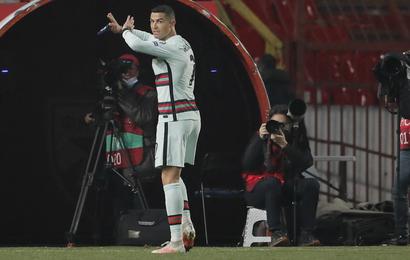 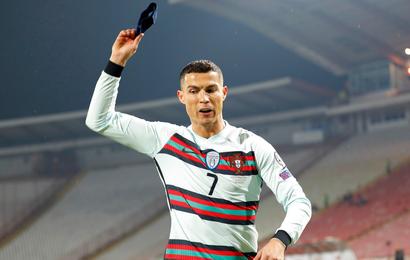 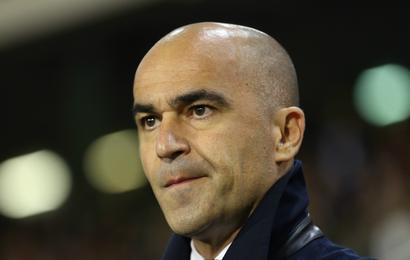 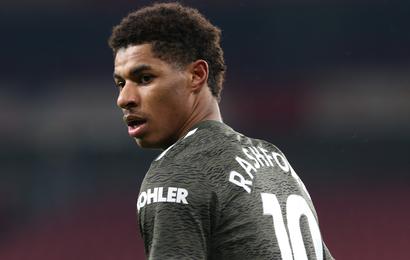 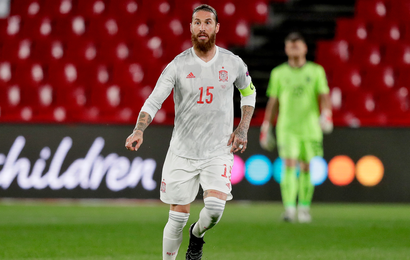 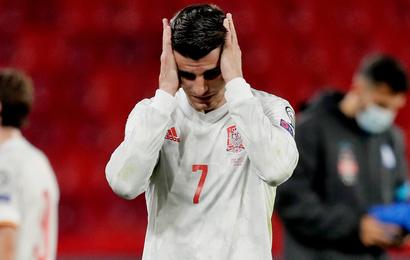 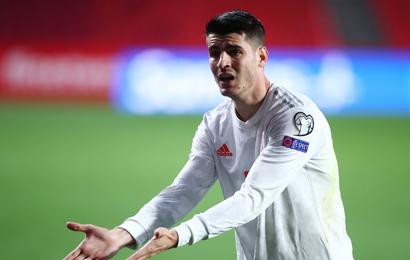 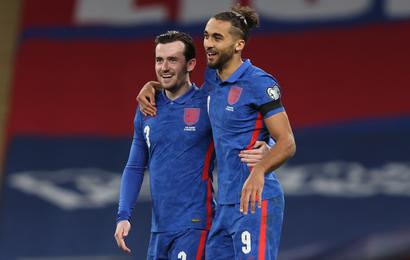