When their semi-final ticked past the 5-hour 31-minute mark, it beat the previous mark set by Marin Cilic and Sam Querrey in the third round in 2012.

The semi-final was deep into the fifth set when the new record was set, although it is still a long way behind the 11 hours and 5 minutes it took Isner to beat Nicolas Mahut in the 2010 first round.

"You almost want to it end," former champion John McEnroe said on the BBC.
"I played two matches over six hours in my career. You try to get into your opponent's return game, so you have some way of getting over the finish line.
"I can't believe they're going this hard for this long.
"It just seems cruel and unusual punishment for these guys."

The winner will face either Rafael Nadal or Novak Djokovic for the title on Sunday.

Next Anderson into Wimbledon final after second longest
Read 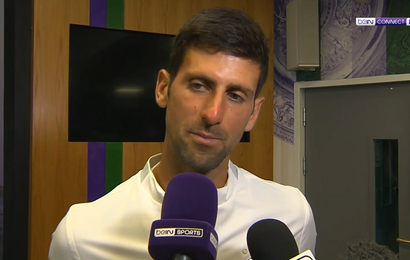 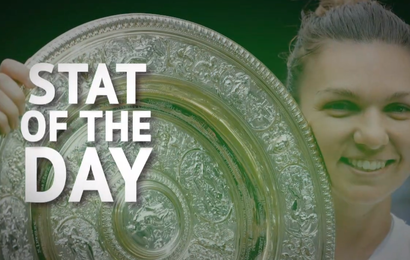 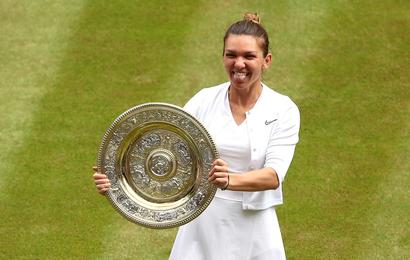