Andy Murray fought back from a set down to beat James Duckworth on his grand slam comeback at the US Open.

Murray had not played in a major since Wimbledon last year, having undergone hip surgery in January, and had to come from behind to see off Duckworth 6-7 (5-7) 6-3 7-5 6-3 on day one.

Duckworth, who has also endured a torrid time with injuries, came out swinging but Murray's class shone through as 60 unforced errors and 12 double faults cost the Australian in the new Louis Armstrong Stadium.

Murray, unseeded and 382nd in the rankings, still looked rusty and had a first serve percentage of only 57, but moved with increasing freedom, sealing victory in three hours and 17 minutes to set up a meeting with Fernando Verdasco at Flushing Meadows.

The three-time grand slam champion saved two break points and the aggressive Duckworth fended off two set points to take the opener to a tie-break as the two eased their way back into major action.

Duckworth continued to throw caution to the wind and Murray missed a simple overhead at the net as he took a 3-0 lead in the breaker before a stray backhand from the Briton put the world number 448 a set up.

Murray took that in his stride, breaking for the first time to lead 2-1 when Duckworth fired a groundstroke long and earning a set point when his opponent made a mess of an attempted drop shot.

The former world number one levelled it up with ease and was pumping his fist as he let out roar when he won the third with the only break after the two traded blows in a tight contest.

Murray threw down his racket when he was broken in the first game of the fourth set, but broke back immediately as Duckworth racked up too many errors and the double-fault tally continued to mount.

It was 4-2 Murray following a fifth break in six games in the fourth set and the 2012 champion had the crowd on their feet when he followed up a drop shot with a lob before serving out the match to come through a stern test. 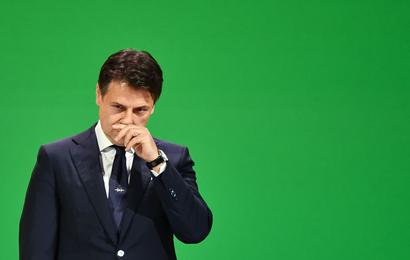