The United States' long wait for a male semi-finalist at their home Open will continue after Juan Martin del Potro prevailed in an intense battle with John Isner at a hot and humid Flushing Meadows.

Del Potro – the 2009 US Open champion – had not dropped a set en route to the last eight, but lost the opener against Isner, who was looking to become the first American man to make the last four in New York since Andy Roddick in 2006.

The world number three could now face a rematch with the man who knocked him out in 2017, should defending champion Rafael Nadal beat Dominic Thiem later on Tuesday.

On a day when temperatures again hit 90 degrees, Isner looked to feel the effects of two five-setters on his way to this stage, while Del Potro called for the physio and had both of his thighs massaged shortly before completing victory.

After thundering a sensational forehand winner in game seven when applying pressure to the Isner serve that went unrewarded, Del Potro carved out the only break point of the first set at 5-5, yet it was the home hope who moved ahead in a tie-break as his serve proved typically potent.

However, Isner was very much second best in set two, seemingly becoming the latest player to struggle with the oppressive weather conditions as Del Potro got back on level terms in confident fashion.

The third seed was again supported enthusiastically by a small group of friends from his hometown of Tandil, who made themselves heard on a regular basis with a series of joyous chants.

Their cheers grew louder when, facing break points for the first time in the match, Del Potro dug deep to hold from 15-40 down and level the third set at two games all.

Either side of that scare, Del Potro twice earned chances to break himself, but Isner – apparently irritated by the behaviour of his opponent's vocal fans towards the end of the set – had the answers as another tie-break was forced.

This time, it was Del Potro who had the better of the breaker, a routine forehand error from Isner at 2-2 proving costly.

Having come through a tense third set, the Argentine then charged to the winning post after a 10-minute heat break despite calling for the physio at a changeover close to the end of the contest. 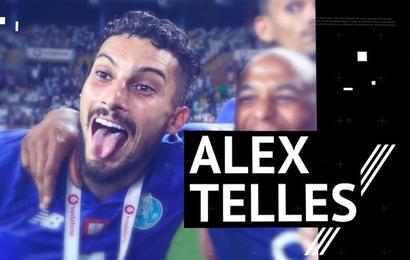 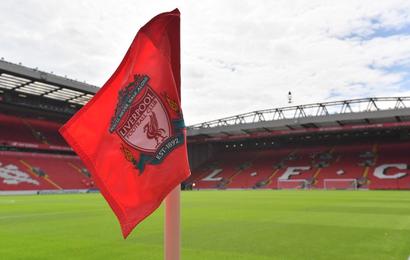 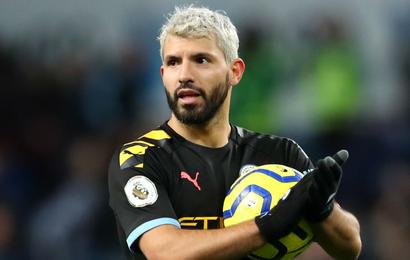