Turkey can relegate Sweden on Friday evening from League B Group 2 of the UEFA Nations League. As ever, you can watch all the action Live & Exclusive on beIN SPORTS CONNECT.

Turkey is currently sitting in second place in the group, and just need a point to confirm their safety. Last time out in the group, Turkey fell to a 2-0 defeat away in Russia but will be confident of getting a result against Sweden who has failed to register an away victory in their last six combative games, aside from the World Cup.

Turkey is very much in a rebuilding phase at the moment, after failing to qualify for the 2018 World Cup. Experienced Romanian coach Mircea Lucescu is trying to blood in younger talent to the side with the likes of defender Çağlar Söyüncü of Leicester & midfielder Cengiz Ünder of Roma getting runs in the side. Ünder, in particular, is one of the main creative threats for the side on the right wing. 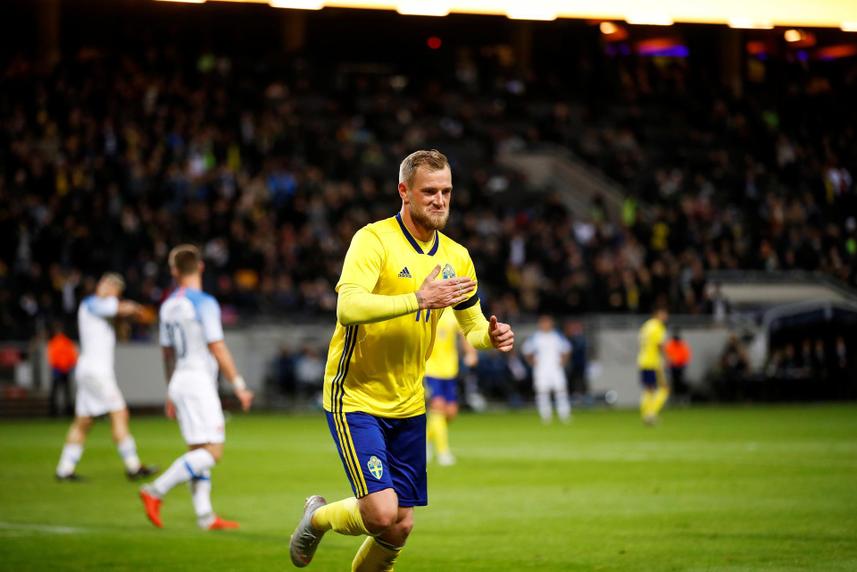 As for Sweden, after the high of reaching the quarter-finals of the 2018 World Cup, the country has been brought back to earth with a bump in the UEFA Nations League.

With only one point to their name Janne Andersson’s side need victories in their remaining two games to stave off the prospect of relegation from the group. Last time the two sides met Sweden actually raced into a 2-0 lead thanks to goals from Isaac Thelin & Viktor Claesson. However, lapses in concentration let Turkey back into the contest and two goals in the final two minutes sealed a memorable 3-2 away win for the Turks.

Worryingly Sweden has not picked up a victory since the World Cup, a run which has spanned five games. A win in Turkey would give a significant boost to their survival hopes and set up an important home tie against group leaders Russia on the 20th of November.

In team news, Andersson will be without Leeds United defender Pontus Jansson who has pulled out with a foot injury. Otherwise, it's a full strength squad for the upcoming Nations League games. After winning the Sweden Player of the year award, expect Manchester United defender Victor Lindelof to start in Turkey.

It certainly promises to be a fascinating encounter as Turkey take on Sweden. You can watch all the action via beIN SPORTS CONNECT.