With domestic football across Europe coming to a halt, the focus now shifts to the UEFA Nations League, which moves into the second round of games. There are certainly plenty of talking points heading into the two-week break and ahead of the first games on Thursday, beIN SPORTS has decided to break down the key talking points from the top games from across the continent. As ever you can watch all of the UEFA Nations League Live & Exclusive on beIN SPORTS CONNECT.

Lewandowski set for a century of caps

All eyes will be on Robert Lewandowski on Thursday evening, as the Bayern Munich striker is widely expected to be handed his 100th cap for his country. The 30-year old joins a select group for four other centurions and is now only three caps away from becoming the Biało-czerwoni’s all-time leading appearance maker beating defender Michał Żewłakow. Lewandowski is already the leading goal scorer for his country and has 54 goals in 99 appearances. A goal against Portugal would certainly celebrate his centenary in some style. You can watch Poland vs Portugal  on HD 11 & beIN SPORTS CONNECT.

Friday evening will see a rematch of the 2018 World Cup semi-final when Croatia take on England. Although the contest in Rijeka will be played behind closed doors as Croatia serves out a stadium ban for having a swastika on their pitch in a Euro 2016 qualifier against Italy.

Whilst the contest will be played in subdued surroundings, much more will be weighing on the mind of Vatreni boss Zlatko Dalić, who lost their opening Nations League tie to Spain 6-0. Whilst Dalić will also be without Vedran Ćorluka, Danijel Subašić and Mario Mandžukić who have all opted to retire from international duty. 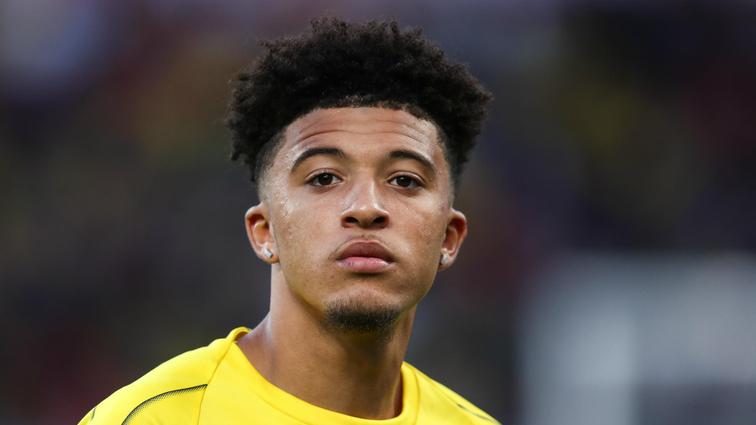 Despite playing Croatia behind closed doors, England has plenty to be upbeat about heading into two Nations League games. Firstly, Gareth Southgate has committed long-term to England signing and improved contract that keeps him tied to the Three Lions to the 2022 World Cup.

Secondly, and perhaps more encouraging is the trio of debutants Southgate has selected for the upcoming games all of whom could have long-term England careers. Teenager Mason Mount has enjoyed a standout season so far at Derby County. The attacking midfielder is on loan from Chelsea and has five goals in all competitions so far this season. Leicester City midfielder James Maddison has also impressed in the Premier League and has been a threat at set-pieces this season for the Foxes.

Perhaps the most exciting of the call-ups is 18-year old Jadon Sancho, the Borussia Dortmund winger has had a flying start in the Bundesliga and has six assists and a goal to his name. Blessed with plenty of pace, the winger controversially swapped Manchester City for Dortmund in 2017 and so far the move has worked out for the fleet-footed youngster. It will be interesting to see if Southgate will give the youngsters a runout and how they can step up to international football. You can watch Croatia vs England on HD 11 & beIN SPORTS CONNECT.

Top Spot on the line in Group A2

Two sides with 100% records face off on Friday evening as Belgium take on Switzerland in Brussels. The 2018 World Cup semi-finalists boast an impressive home record and have not been defeated in their last 16 home ties.

Roberto Martinez’s side arguably has the most inform striker in European football in Eden Hazard but will be up against a Switzerland side who hit six last time out in the Nations League against Iceland. Xherdan Shaqiri has shown glimpses of his quality in various cameos for Liverpool this season, expect the diminutive playmaker to start for Nati on Friday.

Netherlands Vs Germany- A European Derby

The Netherlands welcome Germany to the Johan Cruijff ArenA on Saturday evening. This will be the 26th meeting between the two sides in all competitions down the years and could prove to be a cracker as both sides look to pick up their first points of the competition.

After failing to qualify for the last two major tournaments Oranje boss Ronald Koeman is rebuilding a side capable of qualifying for Euro 2020. In teenager Justin Kluivert, the 1988 European Champions have a young striker who has the potential to get the better of the Die Mannschaft. The son of Dutch legend Patrick Kluivert moved to Roma in the summer and recently scored his first goal in the Champions League. Koeman will be hoping that Kluivert Junior can give his country a helping hand. You can watch Netherlands Vs Germany on HD 11 & beIN SPORTS CONNECT.