UEFA has confirmed that teams competing in this year's delayed Euro 2020 tournament will be allowed to select a 26-man squad instead of the usual 23.

The change has been rolled out to ease the burden on players following a compressed club season and to help national teams in the event of a COVID-19 outbreak.

UEFA's executive committee approved the proposal on Tuesday and announced teams can make unlimited changes to their squad up until their first game in the event of a serious injury or illness.

The new regulations will also allow goalkeepers to be replaced before each match "in case of physical incapacity", even if two other keepers from the initial list are still available.

However, while teams can now name 26-man squads, only 23 of those can be selected per matchday.

Belgium boss Roberto Martinez and Italy's Roberto Mancini are among those to have called for squad sizes to be increased.

UEFA confirmed in March that teams can make five substitutions per match, rather than the usual three.

The tournament, delayed by a year due to the coronavirus pandemic, begins on June 11 in Rome and is set to conclude with the final at Wembley on July 11. 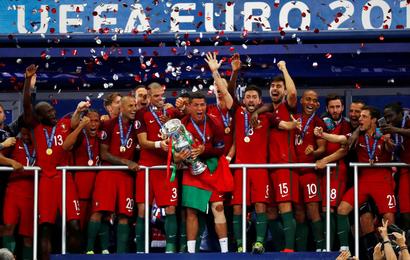 Should Euro 2020 be in Just One Country? 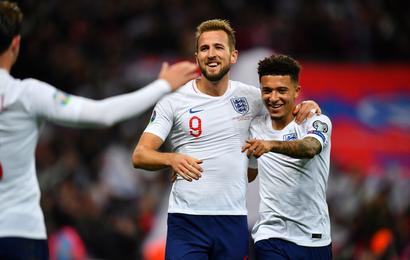 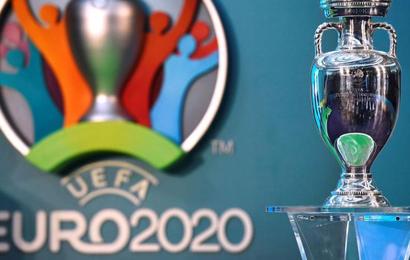 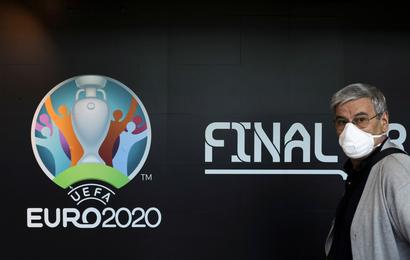 Euro 2020 Postponed for a Year 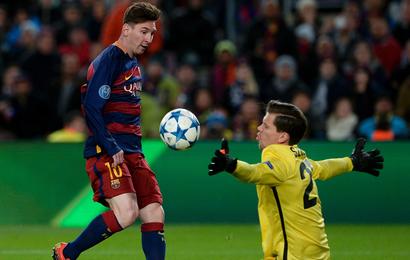