The French giants had appealed to European football's governing body against a threatened ban from competing in continental competition that was handed down in July.

The ban, suspended for two years, was related to numerous crowd incidents in last season's Europa League in games against RB Leipzig and Salzburg as well as in the final against Atletico Madrid in Lyon.

But instead of that they will now have to play their first home game of this season's Europa League group stage, against Eintracht Frankfurt on September 20, in an empty Stade Velodrome.

The threat of having to play a second home game behind closed doors will hang over them for a two-year probationary period, although Marseille will also have to shut the stands at both ends of their ground for their other two Europa League group games, against Lazio and Apollon Limassol of Cyprus.

Marseille, who lost last season's final 3-0 to Atletico, were sanctioned for crowd disturbances, acts of damage, setting off of fireworks and the throwing of objects in last season's European campaign, said UEFA.

In addition to the stadium ban, a fine of 100,000 euros ($116,041) has been maintained, and Marseille have also been ordered to foot the bill for damage caused by their supporters at Lyon's stadium during the final.

Next Leno in line for Arsenal chance in Europa League
Read

Pedri out after sustaining hamstring injury 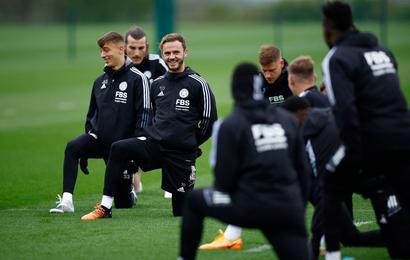 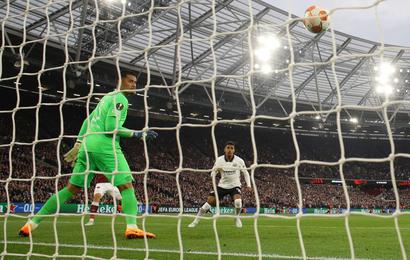 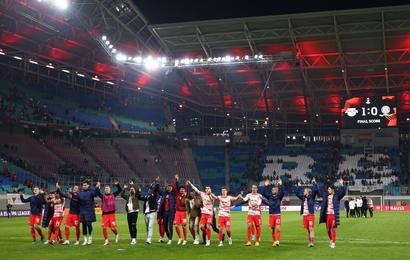 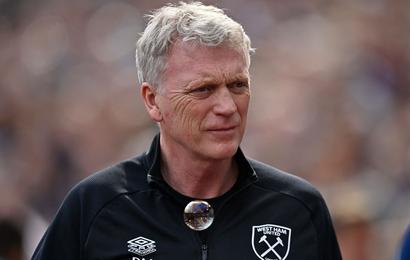 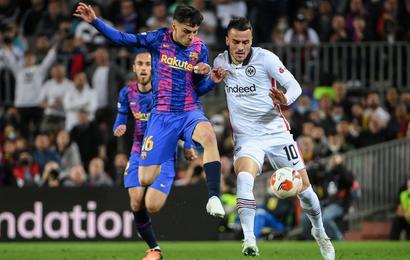 Pedri out after sustaining hamstring injury