Zlatan Ibrahimovic will renew acquaintances with Manchester United after the Red Devils were drawn against his Milan side in the Europa League last 16.

Sweden great Ibrahimovic spent just under two seasons with the Red Devils under Jose Mourinho, joining in July 2016 and departing in March 2018 to move to LA Galaxy.

During his first campaign at Old Trafford, Ibrahimovic missed out on United's Europa League final triumph against Ajax due to a serious knee injury and he will now aim to be the downfall of his former employers in this season's competition.

United have been eliminated by Milan in European knockout ties four times, the most of any side along with Real Madrid.

Arsenal, finalists as recently as 2019, will hope there is no sense of deja vu in their tie against Olympiacos. Mikel Arteta's side suffered a shock exit against the Greek outfit at the last-32 stage last season.

Mourinho is out to win the competition for a second time as a coach, and his Tottenham side face Dinamo Zagreb, while Roma have a tricky contest against Shakhtar Donetsk – who were the last winners of the tournament in its previous guise the UEFA Cup in 2009.

Rounding out the draw, Ajax face Young Boys, Slavia Prague go up against high-flying Scottish Premiership side Rangers, and Granada take on Molde. 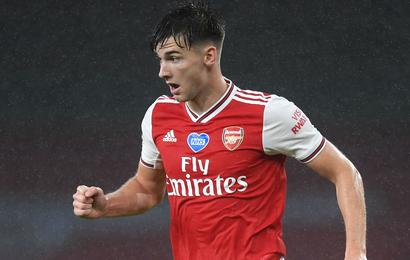 Tierney out for 4-6 weeks 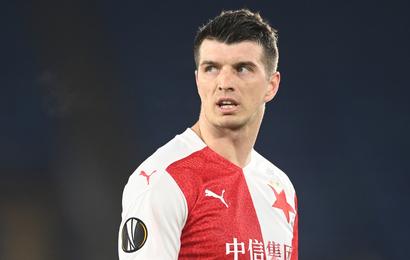 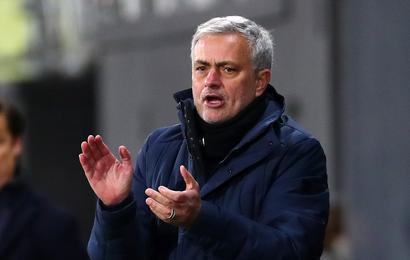 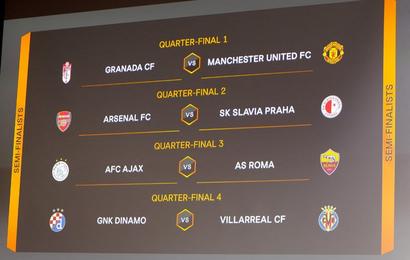 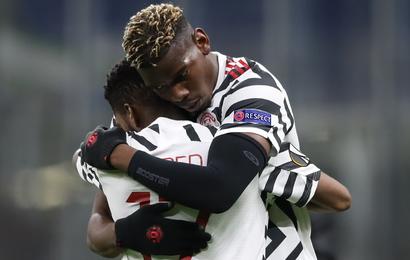