Bruno Fernandes has provided Manchester United with a big boost but "one or two pieces" are needed for Ole Gunnar Solskjaer's team to be where he wants it.

Having failed to reach a deal with Sporting CP in the close season, United finally snapped up Fernandes in January in a transfer that could cost up to £67.6million (€80m).

The Portugal international has scored two goals and set up another pair in his five appearances since arriving at Old Trafford.

Solskjaer has no doubt Fernandes has provided United with something they were lacking, but he feels further additions are needed to get his team up to the standard he expects.

"We knew when we made the decisions we made in the summer it was going to take time and Rome, as I've said a few times, wasn't built in a day," said Solskjaer ahead of Sunday's trip to Everton.

"But the culture, the attitude, the fitness, the camaraderie, the team spirit, maybe even the understanding between players, have improved.

"Kieran [McKenna], Michael [Carrick] fantastic on the training ground I have to say, the coaching, and the boys are willing to learn. And now we've got more and more fit players as well."

Solskjaer has been impressed by the attitude displayed by Fernandes, who was on target from the penalty spot in a 5-0 win over Club Brugge on Thursday that sent United into the last 16 of the Europa League.

"When I send him in or when I take him off – obviously he didn't want to come off [against Brugge], that's one thing. He just loves football, he's got so much enthusiasm and has a smile about him, he wants to be out there and wants to be better," said the manager.

"I tried to send him in because it was cold and [he said,] 'Oh, no, no. I want to watch.' He just loves football, he'll probably know everything about football and is just one of these old-school boys that football is everything for him. He's been a big, big boost for us."

Next UEFA Europa League round of 16 draw
Read 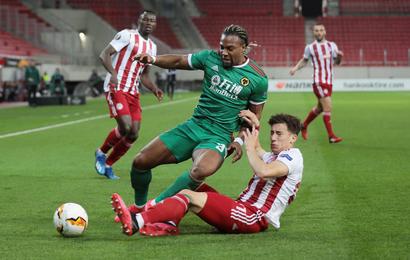 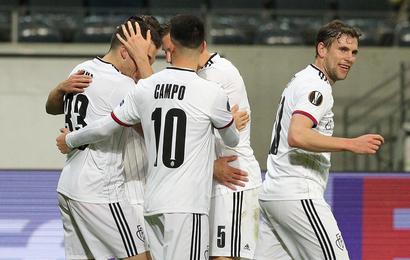 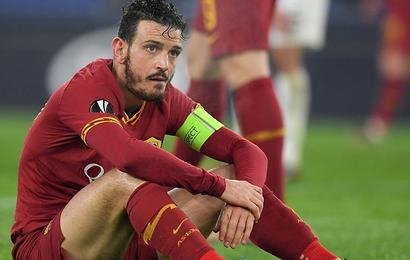 Roma will not travel to Seville 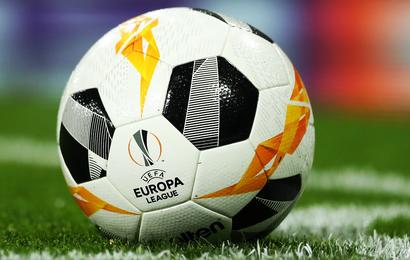 LASK v United may not have fans