Italy
Italy is currently on the longest unbeaten run in Europe with 23 matches.  Defensively solid, experienced campaigners - Christian Bonucci and Giorgio Chiellini. Lorenzo Insigne will look to complete a fine season at Napoli by playing his part in the trio up front. Roberto Mancini has his side playing with authority, personality and are high in confidence. 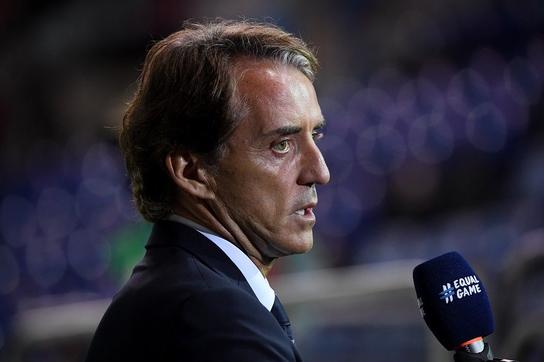 Turkey
Turkey's qualifying campaign was impressive.  Senol Gunes's side took four points off world champions France and recorded a victory over the Netherlands. Turkey have built a formidable defensive partnership of Leicester City's Caglar Soyuncu and Merit Demiral. However, it is their main man, Burak Yilmaz, who had an inspired season with Ligue 1 champions, Lille. The veteran 35-year-old will be crucial to Tukey's chances in this summer's European Championships.

Switzerland
Switzerland arrives at the European Championships after key battles with Denmark and the Republic of Ireland in qualifying. Vladimir Petkovic's side finished surprised semi-finalists in the UEFA Nations League but found themselves in a complex group. Liverpool's Xherdan Shaqiri and the captain Granit Xhaka of Arsenal will provide the challenge for the Swiss, while all eyes will be on Haris Seferovic who scored 22 goals in 31 league appearances for Benfica this season. 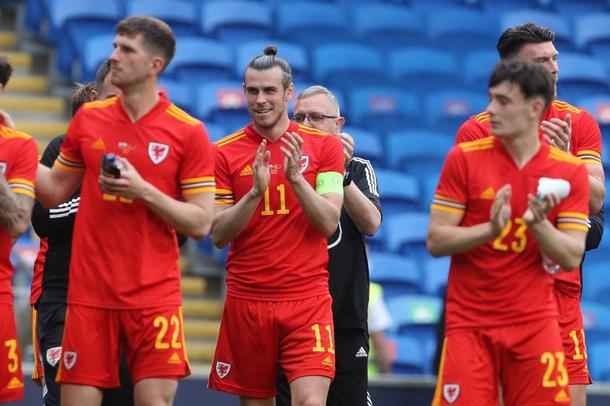 Wales
Wales were the headline act at the 2016 European Championships, where they reached the semi-finals in France. Five years on, Wales head into this edition as underdogs to progress from the group stage. Rob Page will lead the Welsh into the Euros with Ryan Giggs suspended by the Welsh Football Association pending a court case. Gareth Bale remains the main man and obvious star attraction, with Aaron Ramsey crucial to their starting eleven. Manchester United's Daniel James is also coming of age while the pressure will be on young Liverpool defender Neco Williams at the back.