UEFA Euro 2020
"It's not the usual Euro because it's in 11 countries and on top of it there's a pandemic which makes travelling even more difficult," Ceferin said in Rome.
"So every team will have to adapt to a special situation to finish this Euro."
A year after being postponed due to the pandemic, the 24-team tournament spread across 11 venues throughout Europe gets underway on Friday with Italy facing Turkey in front of an estimated 16,000 fans in a Stadio Olimpico filled to around a quarter of capacity.
Despite positive Covid-19 tests for players in the Spain, Sweden and Russia squads in the days building up to the kickoff, Ceferin remains confident the competition will continue without disruption until the final at Wembley on July 11.
"I don't think matches will be postponed," said the 53-year-old Slovenian.
"I think the 'bubbles' will be very strict, our health protocol is very strict.
"Even the officials who are vaccinated have to be tested before every single match.
"We are all very much protected, the players even more, I think it's quite safe tournament.
"Of course you never know if a case happens, but I'm pretty confident that everything will be fine."
The decision to postpone last year was the right one, he believes, given that last year the tournament would have had to be played in empty stadiums.
"Now we've realised, it was good to postpone because last year we would have had Euro without fans and now at least we have a number of fans which is very important for the Euro because it's a festival of football.
"I believed from the beginning that the Euro would be on the way this year."
Aleksander Ceferin UEFA Euro 2020
Previous Spain players vaccinated three days before Euro op
Read 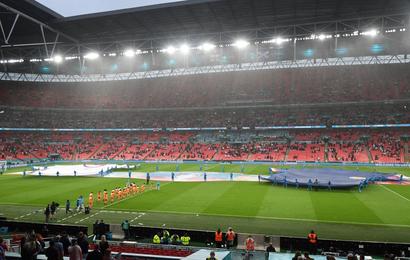 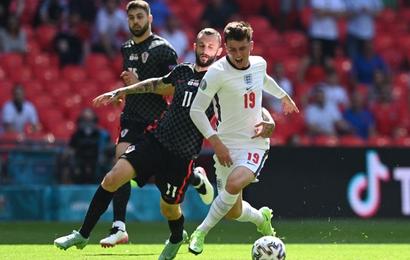 Mount, Chilwell to isolate until June 28 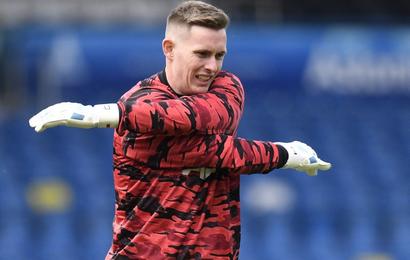 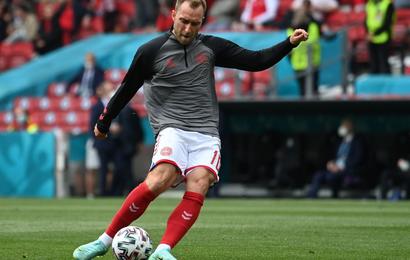 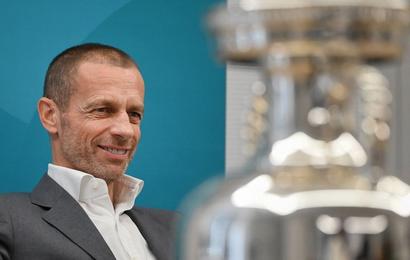 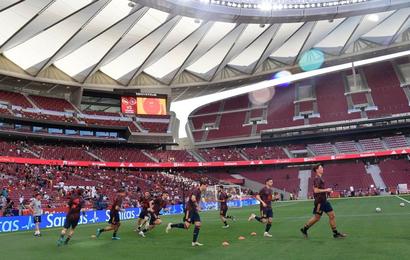 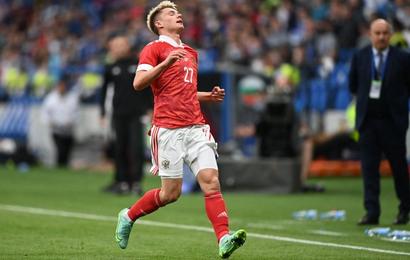