Euro 2020 qualification continues over the weekend, with plenty of nations looking to pick up points to reach the tournament which will be held in venues across the continent. Ahead of the round of games, we have decided to profile three clashes which are well worth watching. Don’t forget that you can follow all the qualification games Live with beIN CONNECT.

Republic of Ireland Vs Switzerland

Ireland can further stake their claim at the top of Group D with a positive result against Switzerland on Thursday evening. Mick Mcarthy has so far has guided the Irish to an undefeated start to qualification, including a hard-earned draw away to Denmark.

Mick Mcarthy is not known for a particularly progressive brand of football, but with a full house expected at the Aviva Stadium, Ireland are more than capable of troubling the best sides in Europe. Fresh from scoring his maiden Premier League goal, Sheffield United striker Callum Robinson could find himself in contention against the Swiss.

As for Switzerland, they also have not tasted defeat in their opening qualification games, although they did throw away a three-goal lead in a frantic 3-3 draw with Denmark.  Granit Xhaka is likely to captain the side, who will be looking to pick up back to back wins to push into the automatic qualification places. 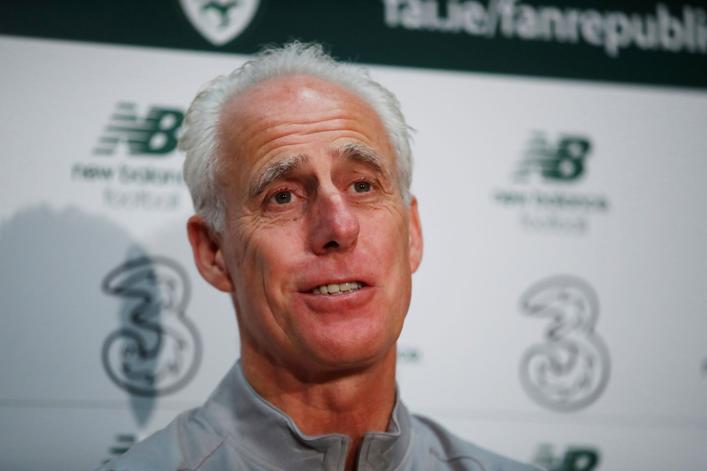 Without a doubt, the undisputed must-watch game of the weekend. The two European heavyweights have enjoyed plenty of titanic clashes down the years in games which have often boiled over at times.

The Germans have a perfect record in qualification so far, thumping Estonia 8-0 in their last game. In squad news, Joachim Löw has selected Arsenal keeper Bernd Leno although he is unlikely to keep Manuel Neuer out of the side. Whilst Serge Gnabry is likely to start after grabbing a brace the last time he appeared for die Mannschaft.

Frenkie de Jong is likely to reprise his role in central midfield, whilst former Ajax team-mate Matthijs de Ligt will pair with Virgil van Dijk to create a formidable defensive partnership. The Netherlands will focus on keeping a clean sheet in Germany and build momentum ahead of winnable games against Belarus, Estonia and Northern Ireland.

Another big day ahead for the #ThreeLions at @StGeorgesPark, as the countdown to Saturday's clash with Bulgaria continues! pic.twitter.com/4AUrJAhuQ4

The Three Lions are sitting pretty on top of Group A, after scoring five times in their opening qualification games against the Czech Republic and Montenegro. Gareth Southgate’s young squad could take a major step to qualification with a win against the Bulgarian side that has not won in their last seven international outings.

In squad news, Aaron Wan-Bissaka is set to miss out after injuring his back no replacement is expected to be called up. Southgate has also brought in Mason Mount and James Maddison into the squad after impressive starts to the season, and the pair could feature as substitutes against the Bulgarians.

As ever, you can follow all the action from the Euro 2020 qualifiers with beIN SPORTS.